The theory of avirulence is a belief held by many and considered common wisdom. It states that viruses always evolve to become less lethal over time in order for them to be able to survive. Does this theory suggest that eventually the virus that causes COVID-19 will lose its virulence, or become avirulent, and become more like the common cold?

Those who accept this belief without checking scientific facts may become lax in their efforts to avoid situations that would compromise their health.

AVIRULENCE THEORY-
WHERE DOES IT COME FROM?

Avirulence, the belief that disease-causing organisms always evolve to become benign or less virulent in order to for them to survive, has been around at least since the beginning of the 20th century. An experiment with rabbits begun in Australia appeared to lend credible support to this belief.

In 1859, a wealthy settler by the name of Thomas Austin brought 13 European rabbits to his land in Australia to roam freely and reproduce so they could be hunted. But within 50 years, the rabbits had spread all over Australia, harming native species and crops. In fact, they became such a problem that the Australian government offered a prize to anyone who could control their population growth.

One solution to control the rabbit population was to use a lethal virus called myxoma, one that was thought to specifically affect rabbits. Over the years, there were many attempts to use this virus to prevent the rabbit overrun in Australia, but it was not until the 1950s that it was actually successful.

When the virus first came into contact with a rabbit host, it was 99.8% lethal. However, the next outbreak of the virus in rabbits only resulted in a mortality of about 90%. Thus, it was concluded that over time the virulence of the virus had decreased. This ‘evidence’ seemed to support the theory of avirulence.

DID THE AUSTRALIAN EXPERIMENT REALLY PROVE THE THEORY OF AVIRULENCE?

At first, it seemed that the avirulence theory was firmly backed up by the Australian rabbit experiment. If a virus kills its host instantly and consistently, the host will not be able to spread the virus to someone or something else.

In that case, the virus will die with its host in what can only be considered a pyrrhic victory (one that comes at a great cost, perhaps making the ordeal to win not worth it!). But the outcome resulting in a dead virus is not even advantageous from an evolutionary perspective! A virus evolving to be less virulent would seem to make much more sense than one that would kill its host and then die itself. Thus, the belief in the theory of avirulence remained plausible.

Attempts to prove or disprove the theory of avirulence must take into account the fact that there is no intelligence behind evolution, and viruses are definitely not capable of thought processes! In fact, it is dangerous to think of any virus as having a will to survive. A virus is not capable of deciding that instead of killing its host, it would make its host sick enough and be able to stay alive long enough for the virus to duplicate itself, leading to the possibility of any number of mutations, any one of which would allow it to survive and spread to other hosts.

CONTRADICTIONS to the AVIRULENCE THEORY

There are many contradictions to the theory of avirulence. The truth is that viruses do not always evolve to become benign in order to survive!  One example is tuberculosis. It has been with us for hundreds of years and is still as deadly as ever. Dengue fever, a mosquito-borne disease usually found in tropical and sub-tropical areas of the world, has actually become more virulent, especially over the last few decades.

Rabies is another example. This virus clearly does not need to evolve to be benign in humans to survive. Rabies is 100% fatal in humans but the virus can survive and spread more easily in animal hosts, such as dogs, bats, and raccoons.

The SARS-CoV-2, the virus which causes COVID-19, can be more virulent (transmissible) in high-density areas, such as where many people congregate indoors and less virulent than in places where few people live, because transmission would be much harder to attain.

The changing or mutating of genetic material to potentially improve its fitness to its environment is at the core of evolution. The more copies a virus makes of itself, the more chance there is that mutations can occur.

Mutations can be silent or bad or good. If they are silent, they do not change the protein they code for because of redundancies in the code. They can be bad if they predispose someone to cancer. They can be good when they are beneficial to the genetic material, in this case, the virus.

When mutations affect how a virus interacts with our immune system, such as the shape of the coronavirus’ spike protein, this is called antigenic drift, a change from the original virus to a new version of the virus. Variants of SARS-CoV-2 are examples of this.

If two different viruses end up in the same cell and pieces get accidentally ‘sewn together,’ this is called antigenic shift. An example of this would be 2009’s H1N1 and other pandemic influenza strains.

In summary, the avirulence theory is a simple but wrong prediction of the future. Viruses mutate and hosts adapt. Some viruses will become less virulent while others become more virulent. This drift and shift of viruses requires scientists to continually revamp their vaccines and treatments.

Most importantly, we cannot allow theories such as avirulence make us forget that we must constantly remain vigilant to viruses and their mutations or variations and we must understand that as a virus adapts, so must we.

NOTE: Some of the information in this article was used with permission from McGill Office for Science and Society. 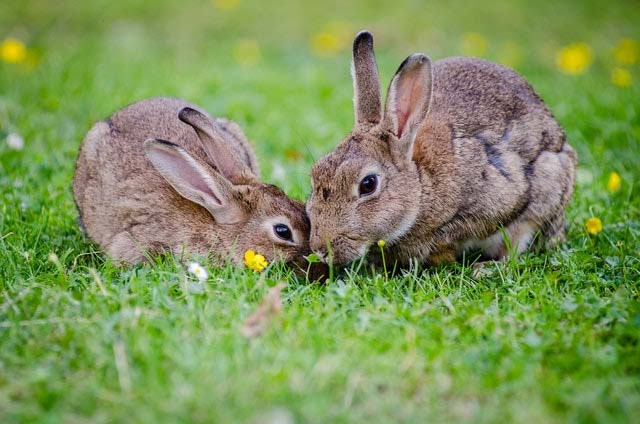 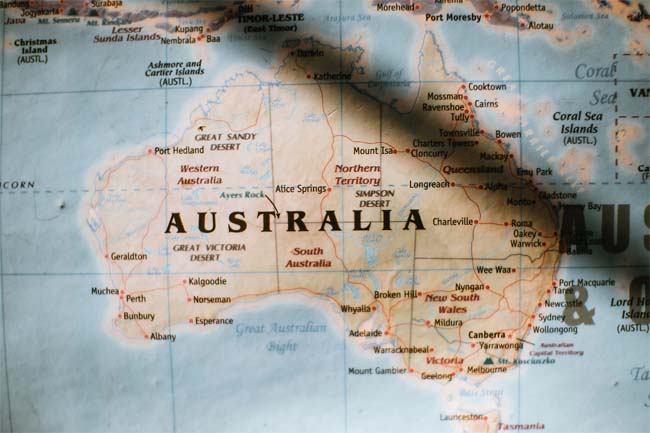 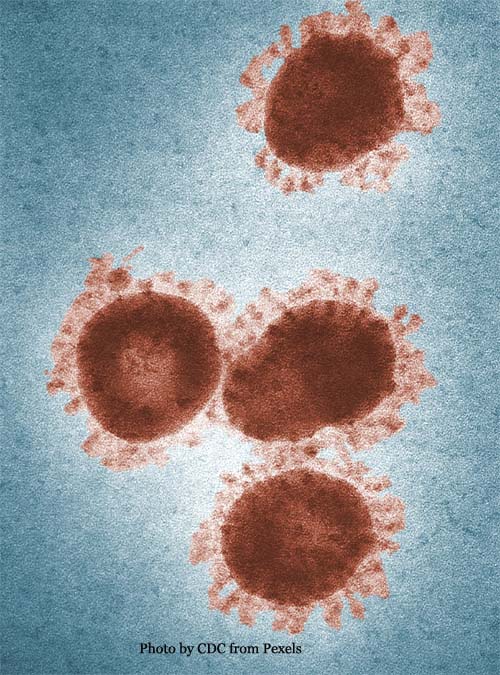