Did you know that Veterans Day is always written without an apostrophe? That is because it is a day that belongs not to just one veteran or multiple veterans, as an apostrophe implies, but a day for honoring all veterans.

WHAT IS THE DIFFERENCE BETWEEN
MEMORIAL DAY AND VERERANS DAY?

Memorial Day is when we remember those who died while fighting for our country.

Veterans Day honors ALL those, dead or alive, who have served in war OR peace.

Veterans Day is also actually intended to thank all living veterans for the sacrifices they have made for us.

WHEN DID VETERANS DAY ORIGINATE?

Veterans Day commemorated the official end of World War I with the signing of the Treaty of Versailles on June 28, 1919. It was originally called 'Armistice Day.'

Seven months before the Treaty of Versailles was signed 0n June 28, 1919, an armistice between the Allies and Germany had already been declared on the 'eleventh hour of the eleventh day of the eleventh month' on November 11, 1918.

Unfortunately, World War II and the Korean War occurred after WW I. Service organizations for veterans urged Congress to amend the holiday again by changing the word 'armistice' to 'veterans.” It was a day intended to honor American veterans of all wars.

HAS THIS HOLIDAY ALWAYS BEEN CELEBRATED ON NOVEMBER 11th OF EACH YEAR?

In 1968, Congress signed the Uniform Holiday Bill stating that certain federal holidays would be celebrated on a Monday. It was meant to allow families to extend holiday activities for a long weekend which in turn might encourage travel and spur the economy.

The result was the Veterans Day holiday were set to be celebrated on the fourth Monday of every October. It took 3 years to establish the first Veterans Day for October 25, 1971 under the new bill because there had been a lot of confusion over the date change. Additionally, many states had continued to celebrate the holiday on November 11th.

WHEN AND WHY DID THE DATE CHANGE BACK TO NOVEMBER 11th?

It didn’t take too long to realize that most US citizens believed Veterans Day should be celebrated on November 11th because of its historic and patriotic significance. On September 20, 1975, President Gerald Ford signed a law returning Veterans Day to its original date beginning on November 11, 1978.

IS THE UNITED STATES THE ONLY COUNTRY THAT CELEBRATES VETERANS DAY?

It is not surprising our allies also would want to celebrate their veterans on November 11th. Canada and Australia call the holiday ‘Remembrance Day.' Great Britain observes a 'Remembrance Day' holiday on the Sunday closest to November 11th. Each of these countries celebrate with slightly different commemorations as well.

This year, as always, we at ABC sincerely thank our Veterans for their service. 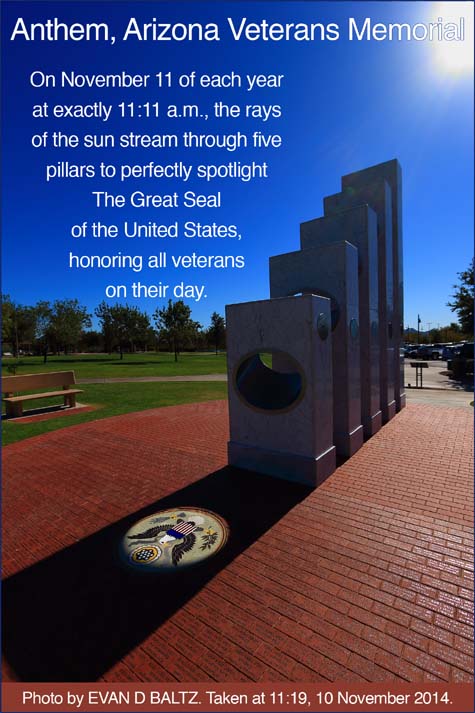 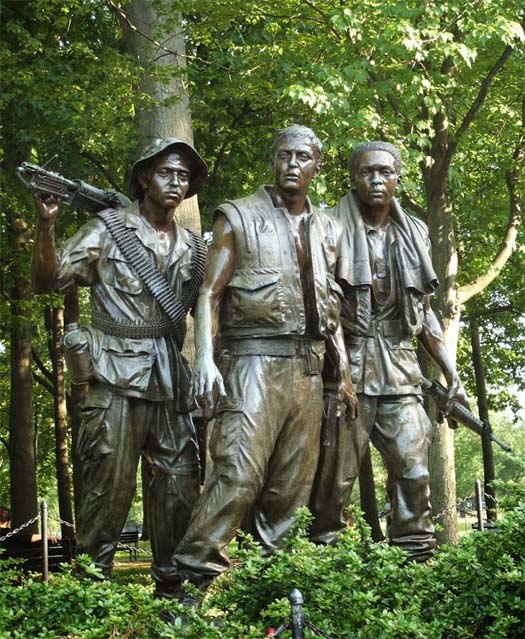 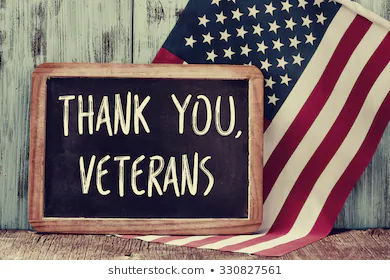 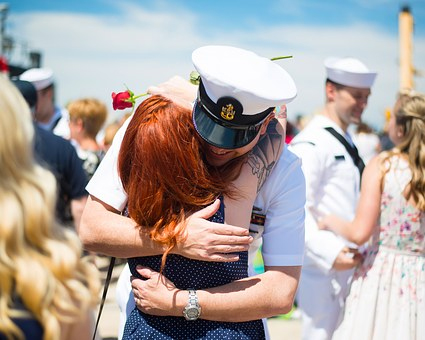 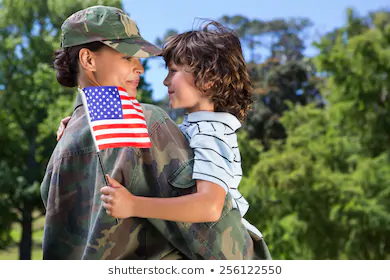 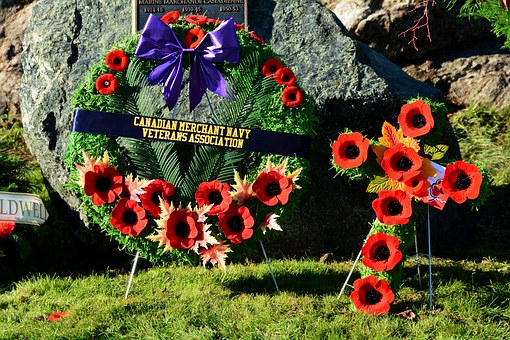