Would it be at all possible to create a universal virus vaccine? One that could protect us from any current or future variant of SARS-CoV-2 (COVID-19) as well as for protection against SARS (SARS-CoV-1) and MERS and even coronaviruses that cause the common cold or the virus that causes the flu?

This is not a new idea. It has been tried before. Vaccines against the flu date back as early as 1934! Attempts to create a vaccine against the many varieties of the viruses that cause the common cold date back to the 1960s.

The challenges to creating a universal virus vaccine are enormous. The vaccines available now for COVID-19 work well to prevent serious illness, but boosters to these vaccines have become necessary to work more effectively against new variants.

A VACCINE FOR THE COMMON COLD

A universal common cold vaccine would have to trigger immunity against the more than 200 distinct viruses that mutate easily to give us the symptoms of the common cold.

The common cold is something that relatively healthy people have pretty much learned to live with. A cold, however, can make chronic airway diseases like asthma and COPD worsen, which can lead to the point where hospitalization can become necessary. The economic cost of employees calling in sick with the sniffles cannot be discounted either. Adults tend to get two to five infections a year and children can average up to 10 per year.

In the late 1960s and early 1970s, clinical trials were started against one specific type of cold virus and subsequent to that, a vaccine targeting ten different cold viruses was tested. Neither vaccine performed well and research into those vaccines was pretty much abandoned for over 20 years.

One of the major obstacles to creating and testing a universal cold vaccine in the last century was the lack of a small animal model. Most of the rhinoviruses that give humans the common cold do not affect mice.

The development of transgenic mice finally solved this problem. Scientists can add a gene to a mouse’s genome. This gene is the one that codes for the human cell receptor that rhinoviruses use to enter our cells and make us sick.

The development above has led to a renewed interest in cold vaccines. Biotech companies like Pfizer and Moderna are currently trying to develop a universal common cold vaccine.

The first flu vaccine was released in 1934. It was a monovalent vaccine which is a vaccine designed to protect against a single strain of a germ, like a virus. A bivalent vaccine (two strains) was followed in 1945. The first trivalent (three strains) came in 1977. In 2013, the first quadrivalent (four strains) became available.

Each year, the World Health Organization choses the four influenza strains for the yearly quadrivalent vaccine using results from international surveillance. It is an educated and informed guess to predict which strains of the virus are likely to cause the most trouble in the upcoming flu season.

Unfortunately, the percentage of flu cases the flue vaccine prevents have fluctuated between 10% (2004-2005) and 60% (2010-2011). Perhaps, considering the harm influenza can cause, the vaccine is better than nothing, but disappointing, nevertheless.

The problems with bringing a universal flu vaccine to market include the fact that small laboratory animals do not live long enough to test the universality of the vaccine, infection after infection. Larger and long-lived animals such as pigs present other problems because of their size. Keeping human volunteers in a clinical trial for years to test a universal flu vaccine season after season, while withholding from them the already approved quadrivalent vaccines that could keep them out of the hospital, would present an ethical challenge. Currently, a small safety trial has begun in human volunteers with results to be known in the near future.

All is not lost. The technological innovations used in the development of a universal flu vaccine are also being used to solve the more urgent COVID-19 pandemic crisis.

NANOPARTICLES -
ONE APPROACH TO A
UNIVERSAL CORONAVIRUS VACCINE

A nanoparticle is a microscopic particle whose size is measured in nanometers. One nanometer is defined as one billionth of a meter. Using nanoparticles to craft vaccines is not new. Novavax, an approved COVID-19 vaccine, used spike proteins made inside of moth cells that are then stuck to tiny, soap-like molecules. This results in a ball studded with a version of the SARS-CoV-2’s spike protein which our immune system can recognize as foreign and attack.

Ferritin, a protein that living things make to store iron, appears to work well as a tiny nanoparticle bead. Stuck on this bead is a specific part of the coronavirus spike protein, one thought to cause a broad immune response that could recognize other coronaviruses.

Researchers at Walter Reed Army Institute of Research are working on this type of nanoparticle usage for a universal vaccine. Their search to find which bit of the spike protein to attach to which type of ferritin was extremely difficult and more than 200 combinations were tried. The results thus far hold a lot of potential.

In Greek mythology the chimera was a hybrid monster made up of parts from different animals. Scientists can create chimeric molecules using biotechnology. This chimeric design is used to create hybrid molecules containing joined segments of the spike protein from many different coronaviruses.

Mosaics are multiple proteins present at the same time in a nanoparticle. Thus, a nanoparticle, instead of displaying three copies of the exact same protein, could exhibit three spike proteins from three different coronaviruses. SK bioscience, a South Korean company has developed a mosaic coronavirus vaccine close to being evaluated in humans.

Challenges for continuing this race for a universal coronavirus vaccine include time and a constant influx of money. The National Institutes of Health have thus far given 43 million dollars to four academic teams and the Coalition for Epidemic Preparedness Innovations has invested between 135 and 200 million dollars in seven smaller biotech firms.

Boosters are not yet off the table. While scientists work on providing a broad immune protection from the COVID-19 coronavirus, they do not know how long this protection will last. Thus, the race continues to find variant-proof and broadly protective universal coronavirus vaccines. In the meantime, boosters give us an interim solution and the required time needed to create that universal coronavirus vaccine, hopefully before the next new virus appears on the horizon.

Please note: Scientific information for this article has been used with permission from McGill University Office for Science and Society. 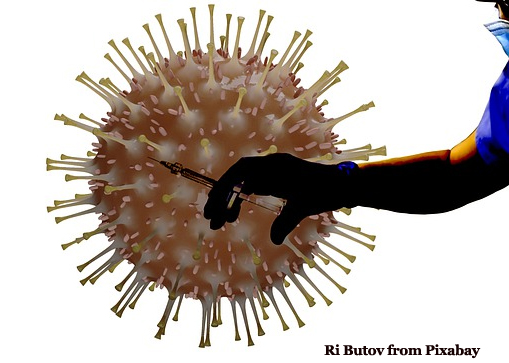 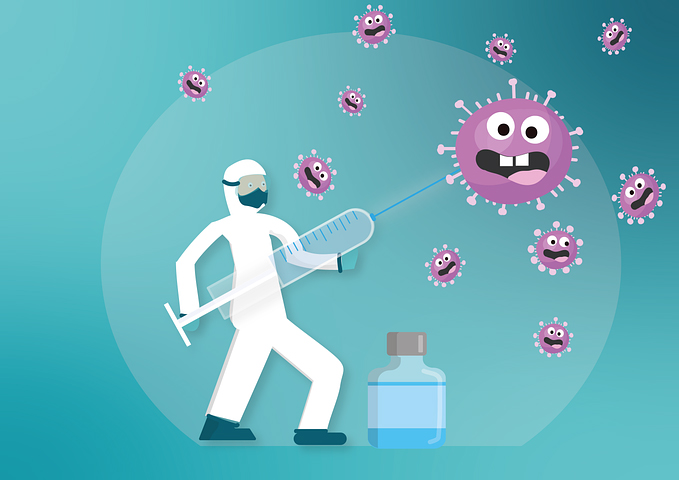 Killing the Virus with a Vaccine 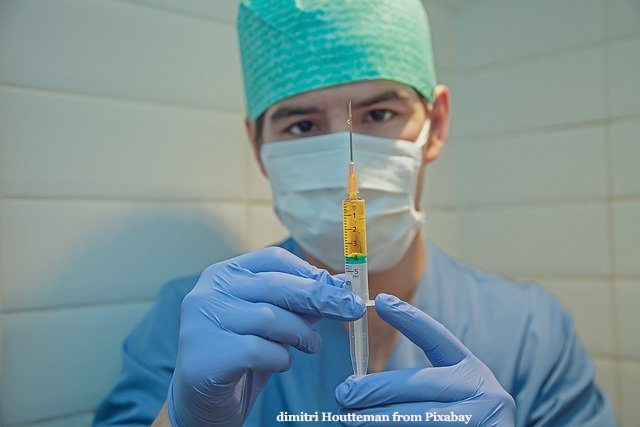 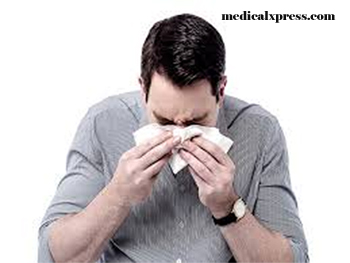 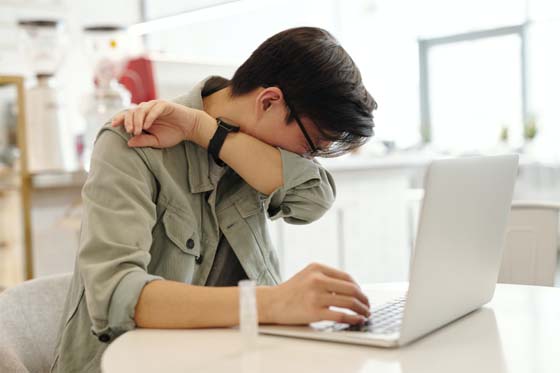 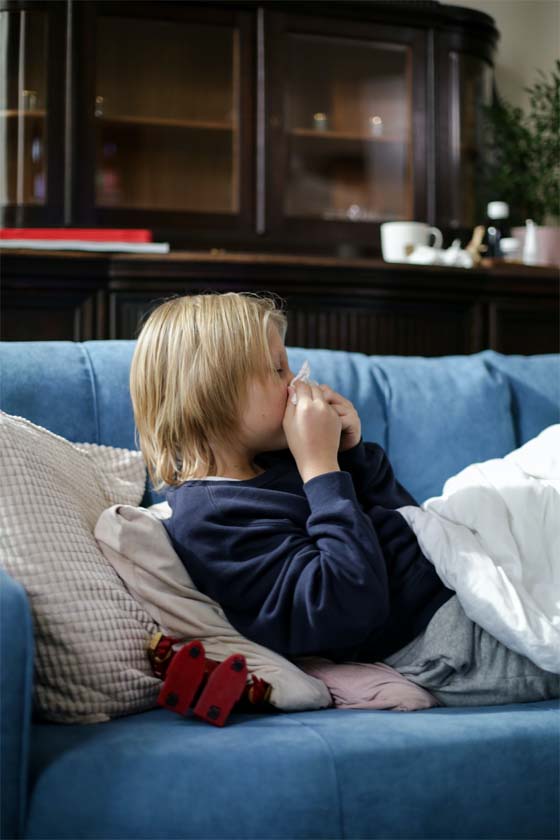 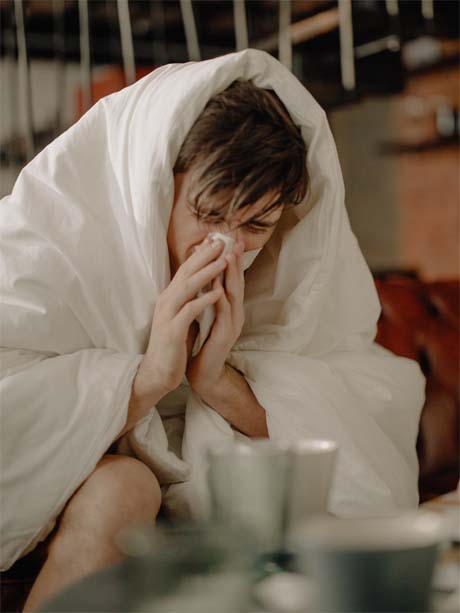 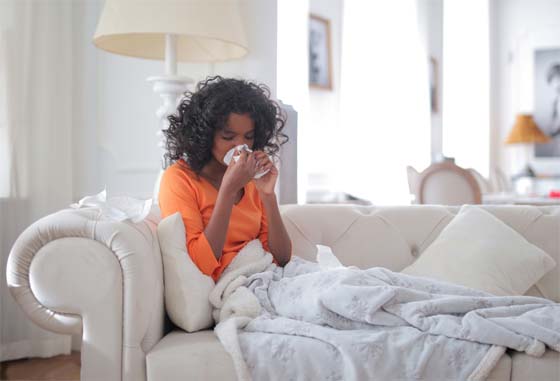