THE MOTHER OF THANKSGIVING! 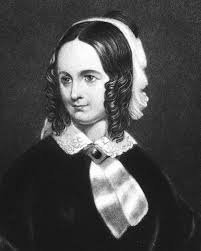 Her name was Sarah Josepha Hale. She was born in 1788 and, in spite of the era, she was ahead of her time by becoming a self-taught professional woman, a writer, poet and editor, advocating education and professional work for women. It was she who wrote the nursery rhyme, 'Mary had a Little Lamb.’

But Mrs. Hale was also a woman of her own time. When her husband died at age 34, just two months before the birth of their fifth child, she donned mourning black and never again took it off.

She didn't believe women should have the vote but should remain the secret and silent influencer of the male vote.

Fortunately, her influence on culture was far from secret or silent. In fact, Hale became a vocal supporter of a national Thanksgiving. For 17 years she wrote letters to five presidents about the idea. She wrote books and articles recounting New England Thanksgivings.

In 1863, she finally caught the ear of President Abraham Lincoln, convincing him that a National Day of Thanks might bring the war-torn country together. 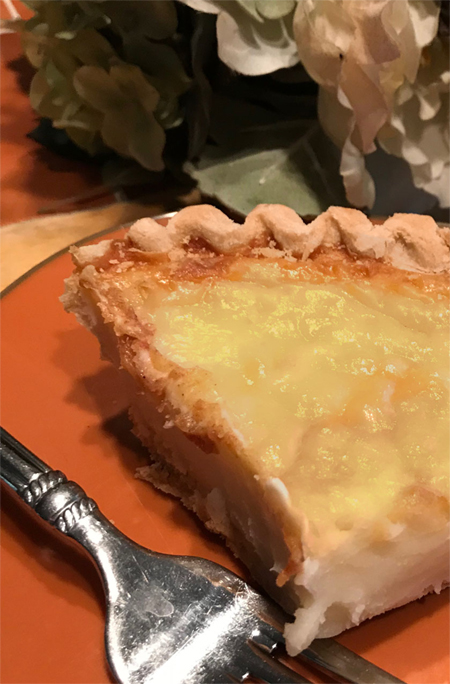 Below is one of Sarah Josepha's desserts, courtesy of Tori Avey

Top of The Mother of Thanksgiving 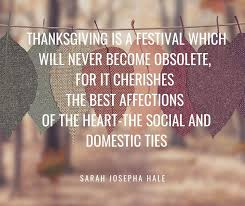 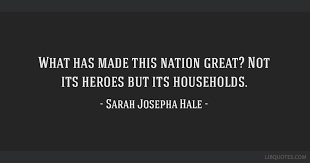 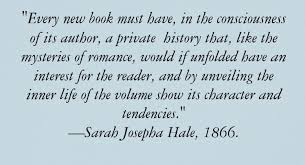 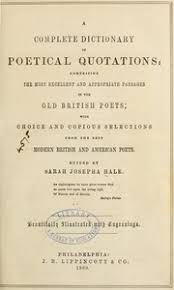