The Christmas Crossing is the story of a strategically brilliant and audacious military move that turned the fate of America during the Revolutionary War in 1776.

The Christmas Crossing is also known as the December 25th and 26th, 1776 crossing of the icy and treacherous Delaware River from Philadelphia, Pennsylvania to Trenton, New Jersey by General George Washington and his Continental troops.

In March of 1776, George Washington’s Continental Army had successfully pushed British troops out of Boston. Unfortunately, the British troops landed on Long Island in August and were able to push Washington’s army completely out of New York by mid-November and chase them across New Jersey.

On December 2, 1776, Washington’s troops had reached Trenton, New Jersey on the Delaware River to cross the river back into Pennsylvania. The army was suffering from poor morale because of the defeats in New York and shrinking because of expiring enlistments as well as desertions.

Washington had expected the British to attack when the river froze, so he ordered his troops to gather every boat they could find so the British couldn’t follow them across the river.

But, instead, the British had  decided not to chase Washington further at that time. They ended the campaign season and stayed at winter quarters in New York City to plan a spring campaign against the Continental Army. A chain of outposts was set up in the area and some 1000 Hessians, German professional soldiers (auxiliaries of the British) arrived at the Trenton outpost. The American troops were described by an enemy officer as dying of the cold, without blankets, and very ill-supplied with provisions.

On December 19, a new pamphlet titled, The American Crisis, written by Thomas Paine (the author of Common Sense) was published and included the following words:

These are the times that try men's souls; the summer soldier and the sunshine patriot will, in this crisis, shrink from the service of his country; but he that stands it now, deserves the love and thanks of man and woman. Tyranny, like hell, is not easily conquered; yet we have this consolation with us, that the harder the conflict, the more glorious the triumph.

General Washington ordered the pamphlet to be read to all of his troops. The pamphlet inspired the Patriot troops and boosted their morale, helping to improve the tolerance of their difficult conditions. 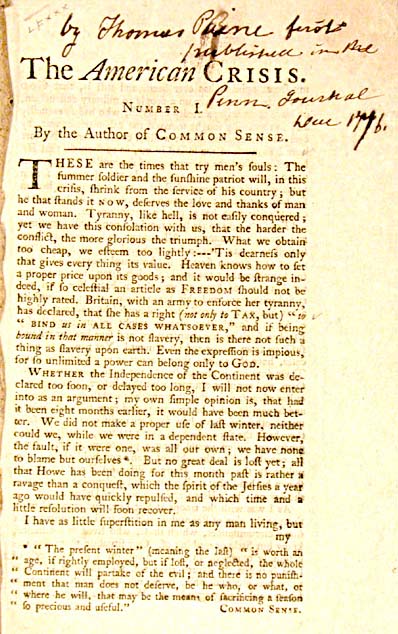 These are the times that try men's souls...

At Christmastime in 1776, George Washington’s troops were still in retreat, barely keeping ahead of the British Redcoats. The Revolution was in great danger of collapsing.

But General George Washington had a plan! 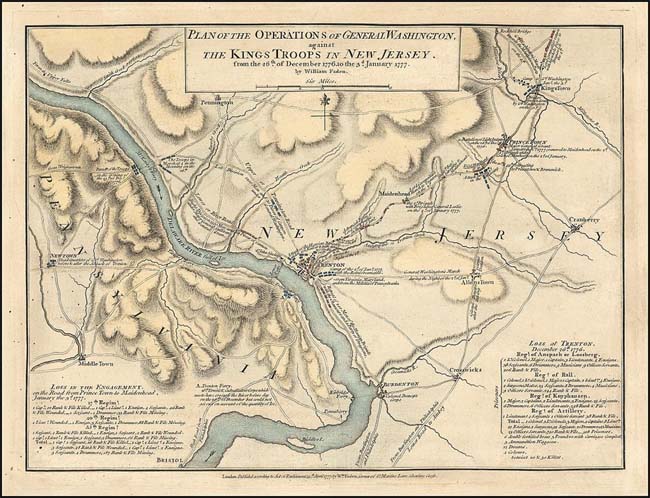 General Washington had formed a bold and extremely dangerous plan that may initially have seemed completely irrational. It involved transporting 2400 Continental soldiers across the icy Delaware River some nine miles north of Trenton where the German Hessians had set up camp.

The crossing would bring his soldiers directly into a severe winter storm of sleet and snow but it would completely surprise the Hessians. They had never really prepared for an attack because they felt confident that the Patriots were just farmers, not professional soldiers as they were.

Washington was well aware that the Continental Army desperately needed a victory and he knew the element of surprise was the only way that he and his army stood a chance of defeating the highly trained Hessian soldiers. Washington’s strategy involved keeping almost all the details of the Christmas crossing a secret. Thus, none of the soldiers knew what their upcoming mission was going to be.

Washington’s orders were to have his regiments assemble at the Delaware River in close proximity to each other to complete the river crossing no later than midnight. After they arrived, they were to reassemble and march the approximate 9 miles to Trenton, New Jersey to attack the Hessians no later than 5:00 am.

Unfortunately, this plan almost failed before it began.

Despite these many obstacles, Washington and his army miraculously did finish the river crossing! When they all finally arrived on the shore, they were already 3 hours behind schedule and Washington debated whether or not to cancel the whole operation.

Fortunately, the General decided that it would be too costly to retreat.

The crossing that had begun at 6 p.m. on Dec. 25 took nine hours until the last boatload of men, artillery, and horses were on the shore. Then came the nine-mile ordeal through freezing wind and hail to reach Trenton.

Washington and his men attacked the Hessians shortly after dawn, surprising them completely. It was over in two hours with nearly 900 Hessians taken prisoner. The Americans suffered few casualties. Afterwards, Washington and his army crossed the Delaware River back into Pennsylvania, but this time with their Hessian prisoners.

Without Washington’s determination and leadership during the Christmas crossing, the victory at Trenton would not have been possible. The Christmas victory at Trenton was the Continental Army's first major military victory of the war and marked a turning point in the American Revolution. The effect on troop morale was tremendous, because they had taken on the King's forces and won.

As word of the victory spread, confidence in Washington and in the Revolution was revived. Once written off as beaten, Americans fought on and won.

ADDITIONAL NOTES ON THE CHRISTMAS CROSSING 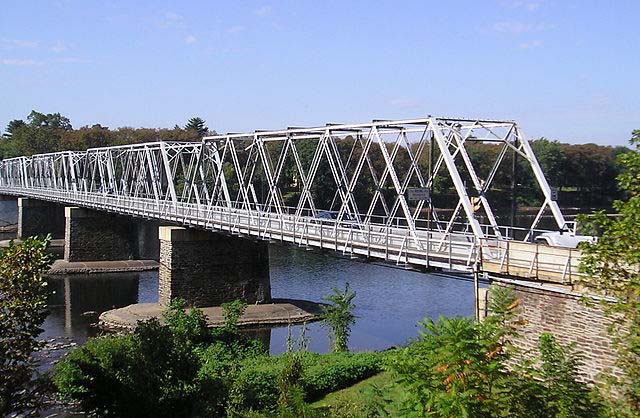 "Bridge at Washington Crossing" by Tony Fischer Photography is licensed under CC BY 2.0 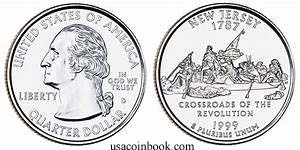 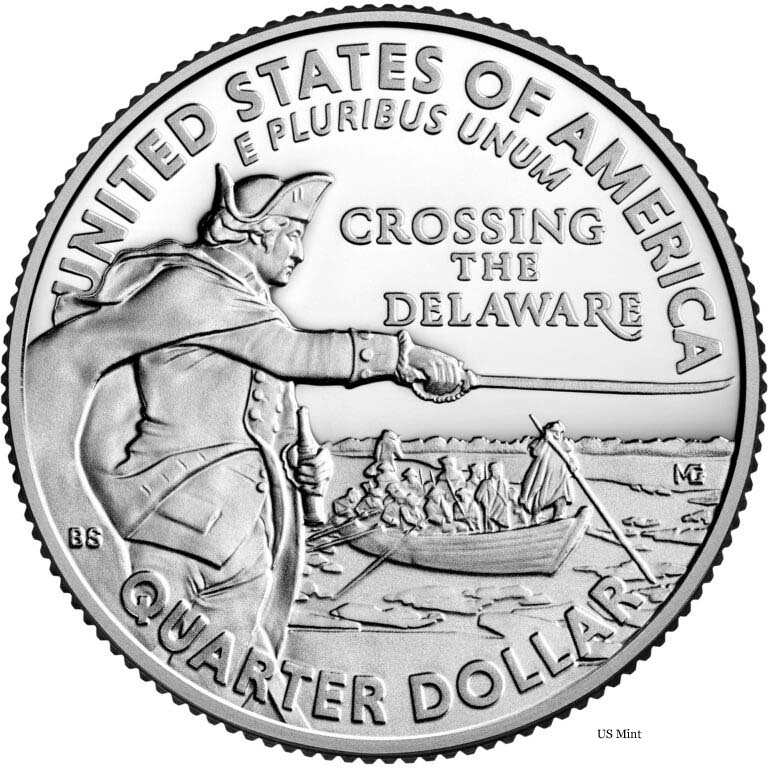 Top of The Christmas Crossing 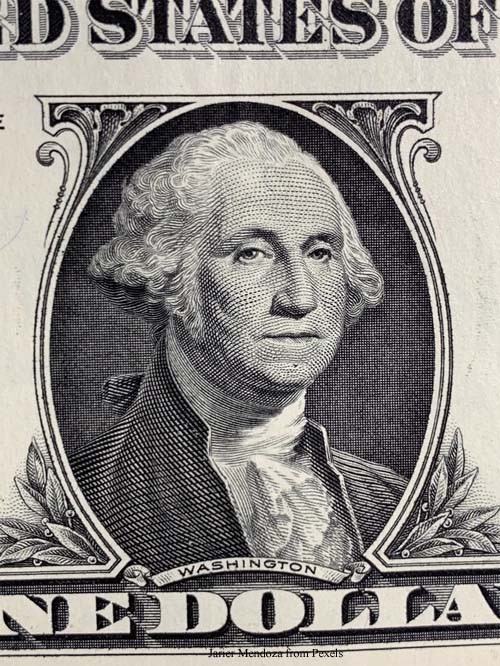 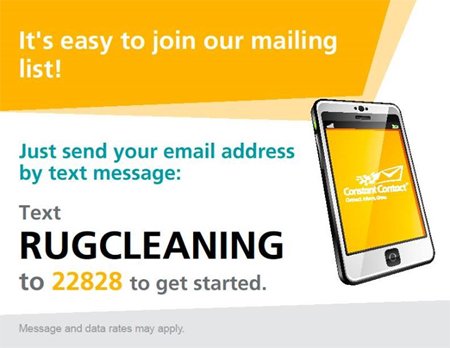