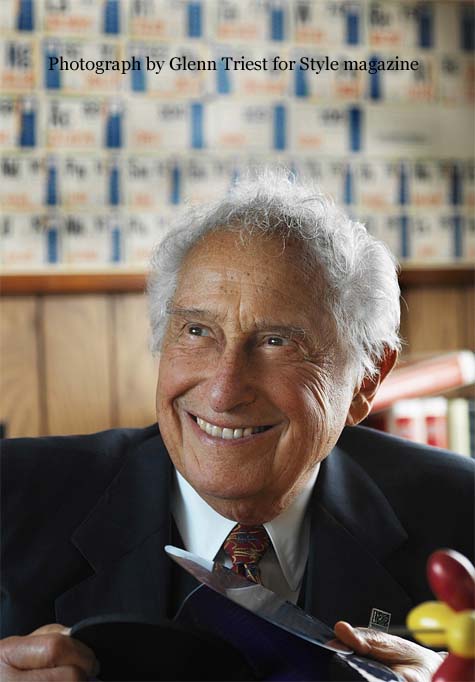 Stanford Robert Ovshinsky, a self-made scientist, was one of the most influential inventors we may never have heard of! Usually when we think of a famous inventor, the first persons to come to mind may be Thomas Edison, Alexander Graham Bell, or possibly Nikola Tesla. Yet Stanford Ovshinsky was one of the most prolific and influential inventors of all time. And he was well ahead of his time, especially in the areas of energy and information. In fact, everyone has felt the impact of his inventions and insights.

WHO WAS
STANFORD ROBERT OVSHINSKY?

Stanford Robert Ovshinsky was born in 1922 in Akron, Ohio, the son of Lithuanian immigrants. After he completed high school, he went on to start his career as a machinist and toolmaker in a factory that made molds for car tires. It was there that he became motivated to improve the machines he was working with and he realized he wanted to be an inventor.

Automation was one of Ovshinsky’s special interests. His first significant invention was an automated lathe that could machine metal much faster than other lathes. His interest in automation also led him to delve into the field of cybernetics, which can be defined as the scientific study of how people, animals, and machines control and communicate information.

Ovshinsky was always coming up with new ideas. He had the ability to see analogies that others were not seeing and then come up with something new. In 1960, he founded his own company, Energy Conversion Devices in Detroit, Michigan, and his many inventions were beginning to draw attention in the scientific community.

Energy Conversion Devices went on to become a forefront invention and development laboratory, with many products aimed at Ovshinsky’s long-term goal of making fossil fuel obsolete. Today this company is a leading solar energy and battery production firm.

Below are some other examples of Ovshinsky’s contributions to science and technology:

In the 1940s and 50s, Stanford Robert Ovshinsky's research in neurophysiology, neural disease, the nature of intelligence in mammals and machines, and cybernetics helped open the scientific field of amorphous and disordered materials.

Ovshinsky’s invention of a mechanical model of a nerve cell in which a laser or electrical pulse changes the state of amorphous or disordered material to that of a crystalline state which remains stable until a stronger pulse changes it back was groundbreaking.

Scientists at the time in the field of solid-state physics believed that only crystalline materials could be used to make micro-electronic devices such as the transistor. Ovshinsky's invention, called the ‘Ovshinsky technique' or threshold switch, led to the invention of the amorphous silicon semiconductor.

Amorphous silicon semiconductors have become the basis of many of the technologies and industries we have today. As an example, back in the 1960s, most TVs were massive boxes that took up a lot of space in the living room. Amorphous silicon semiconductors enabled the realization of Ovshinsky’s concept for a flat TV screen that people could hang like a painting. And sixty years after his invention, most people do just that!

Ovshinsky's discovery of phase-change memory is an offshoot of his threshold switch. This technology is expected to have the most impact on technology in the future.

Ovshinsky’s invention of the nickel-metal hydride battery has been widely used in electric and hybrid vehicles, laptop computers, digital cameras, and cell phones.

Stanford Robert Ovshinsky was one of the first people to pursue cheap mass-produced solar panels.

Other important inventions were rewritable CD and DVD discs and hydrogen fuel cells. He had a vision of a future hydrogen-based economy, and he worked on the concept of a hydrogen-powered hybrid car.

WHY ISN'T OVSHINSKY AS WELL KNOWN AS OTHER INVENTORS?

Scientists and technology experts failed to embrace Ovshinsky's inventions simply because he was self-educated, had no scientific training, and didn't hold an advanced degree. It's easy to wonder, however, if Ovshinsky's lack of formal training was actually one of his keys to success. The inventor had a habit of inventing things that mainstream scientists claimed were impossible. And while scientists often make incremental advances after extensive study, Ovshinsky was known for going with his gut and using his intuition. Time and again, those instincts paid off.

Make no mistake about Stanford Robert Ovshinsky though. He was a genius who read profusely and could recall everything he read. Although he was not a trained scientist, he hired many smart scientists to work with him on his research and to help explain his work in ways that would have been hard for him to do. He was driven by his social philosophy to make life better for people as in his work to replace fossil fuels.

Although Ovshinsky was eventually recognized in his field and highly praised, he was generally considered an outsider. There were those who actually thought he was a con artist, and they were suspicious of him and his work. Fortunately, there were many scientists, as well as several Nobel Laureates, who did accept and appreciate the work he did. They found him to have superior intellect combined with a high degree of self-confidence. His compassion to improve society and his certainty and enthusiasm that his vision could be realized deeply impressed those who took the time to know him.

Eventually, Stanford Ovshinsky filed more than 400 patents covering a huge range of industries and ideas, mostly in the areas of energy and information. By the time he passed away in 2012 at the age of 89, Ovshinsky held at least seven honorary doctorates in science and engineering and had won many awards for his work.

WANT MORE INFORMATION ABOUT
STANFORD ROBERT OVSHINSKY
AND HIS WORK?

If you would like to have a more in-depth study of the life and work of Stanley Ovshinsky, the 2018 book, The Man Who Saw Tomorrow: The Life and Inventions of Stanford R. Ovshinsky by Lillian Hoddeson is available.

A review of the book follows: 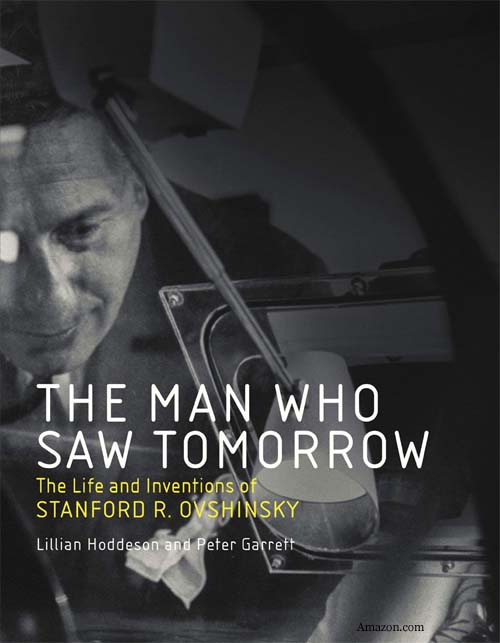 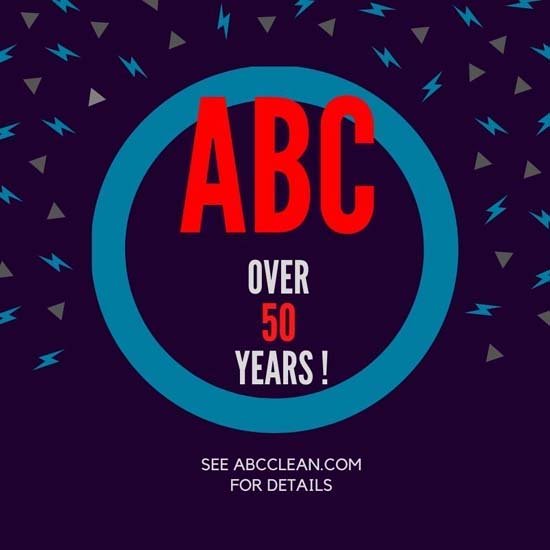 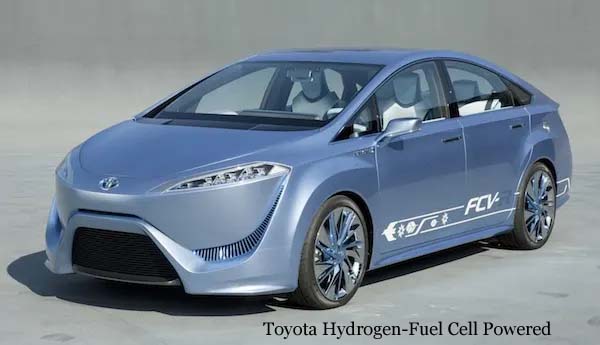 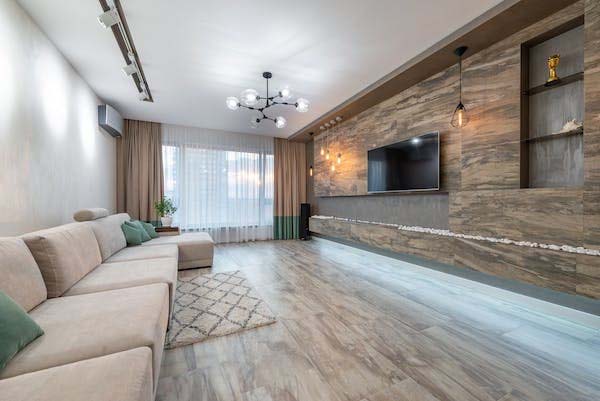 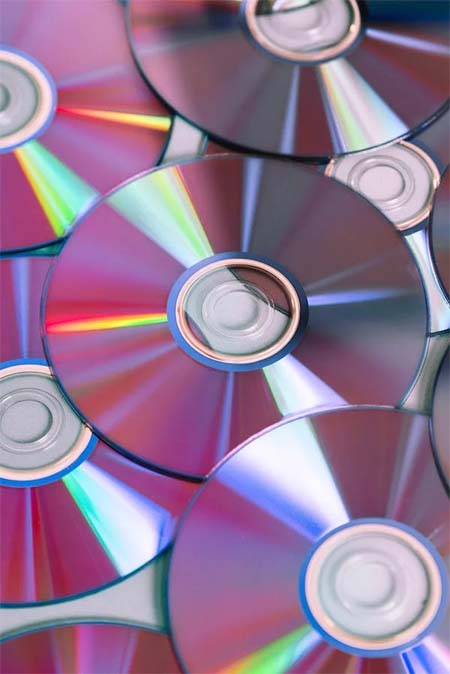 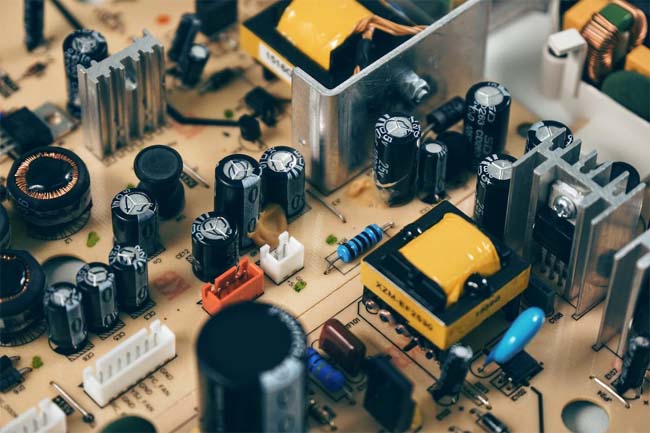 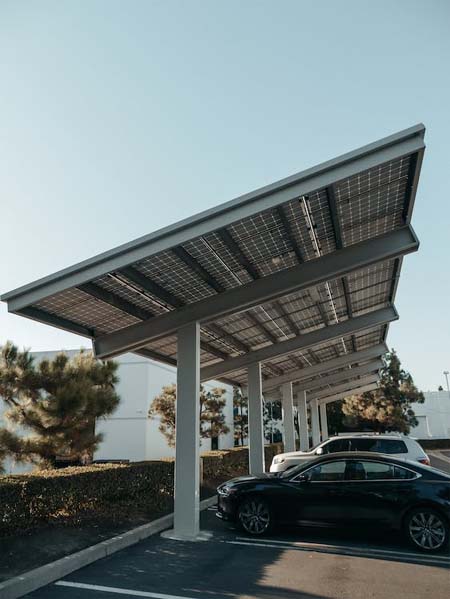