Are snowflakes a miracle of nature? They are all so very intricate and delicate, and very, very tiny and it takes an infinite number of them falling every year to construct our winter wonderlands. But, is every snowflake unique from every other snowflake?

Snowflakes are snow crystals. Each one is formed of approximate 100,000 droplets of water in a process that takes about 30-45 minutes. That may seem miraculous! But even so, could it be possible that every single flake is truly different from every other flake? Where did this idea come from, and does it stand up to scientific scrutiny today? Here is a timeline…

HOW DO SNOWFLAKES FORM?

Snowflakes form in much the same way clouds do. When warm moist air collides with another mass of air at a weather front, snow crystals begin forming. The warm air cools as it rises, and water droplets condense out of it. This is very similar to how a shower deposits steam onto the bathroom mirror. But water droplets in the air do not have a large surface to attach to and they instead form tiny droplets around microscopic particles in the air such as dust or even bacteria. Big aggregates of these drops are what form clouds.

If the air continues to cool, the water enters a supercooled state. In this state, the temperature is below 32 degrees Fahrenheit (or 0 degrees centigrade), the freezing point of pure water, but still a liquid. Once a droplet is frozen, water vapor in the surrounding air will condense onto it, forming snow crystals or snowflakes. Not all droplets freeze. Those that don’t freeze will evaporate to allow for more water vapor to condense onto the frozen ones. Once there are roughly 100,000 droplets that have condensed onto the crystal, the snowflake is heavy enough and it falls to earth.

Snowflakes can come in at least 35 different shapes as well as an infinite number of different sizes. The snowflake that everyone is familiar with is known as the ‘Stellar Dendrite,’ the classic 6 branched snowflake with many other appendages coming out of each branch.

The crystal patterns formed when the water vapor condenses onto a growing flake are dependent on temperature and how saturated the air around it is. When the humidity is high and the air is supersaturated with water vapor, snow crystals grow rapidly and form complex, branched designs. When the humidity is low, the flakes grow more slowly, and the designs are simpler.

SO WHAT MAKES EVERY
SNOWFLAKE UNIQUE?

As a snowflake grows and moves through the air, it will come across many different microenvironments with slightly different humidity and temperature, each affecting its growth pattern. Snowflakes are often depicted as symmetrical, but they are irregular in form. The water molecules that make up a typical snowflake grow at different rates and in different patterns depending on the second-by-second conditions the snowflake encounters on its way down. This is what constitutes the unique nature of each snowflake.

When snowflakes are grown in specialized chambers under highly controlled environmental conditions, it may be possible to create what appear to be identical snowflakes. The differences between them may not be apparent visually. However, if one could zoom in and keep zooming in, on some level, the differences would be found. Identical or nearly identical snowflakes formed in a lab are very unlikely to be found in nature though.

It is nearly impossible to say that no snowflake in history has ever been recreated. Unless a person is lucky enough to examine every single snowflake to ever fall to the ground, there is no way to prove this!

We can be almost 100% sure, however, that snowflakes are unique in their own way and most of them are different from each other. They have a different sequence to them, different shaped branches, or even different shapes all together. With the trillions upon trillions of snowflakes that fall during every snowstorm, the odds that 2 identical snowflakes can be found are nearly 0%.

One thing is apparent…Snowflakes are a miracle of nature. 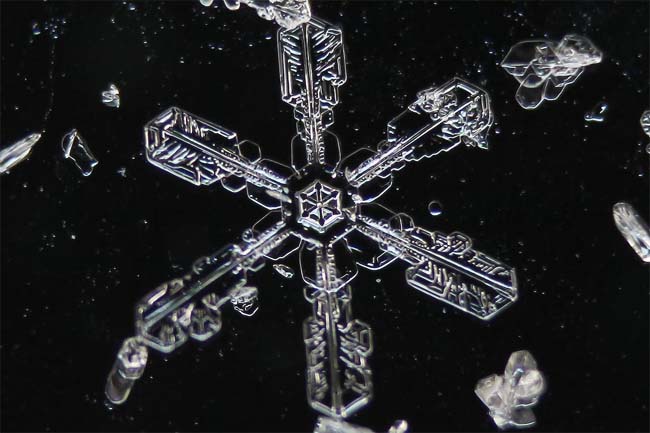 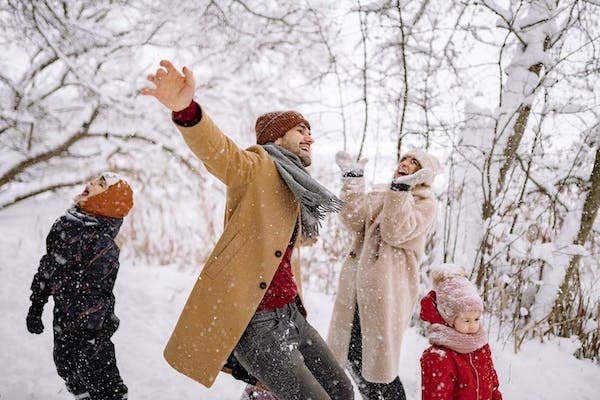 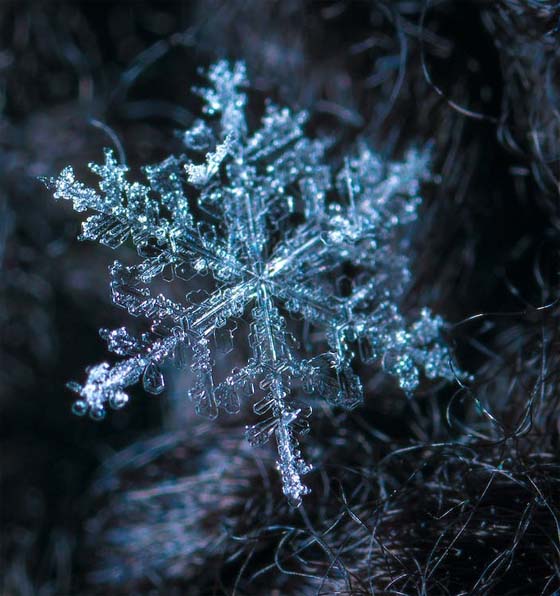 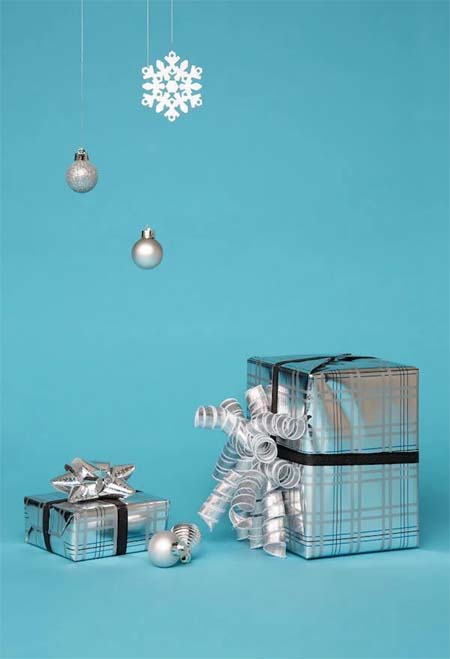 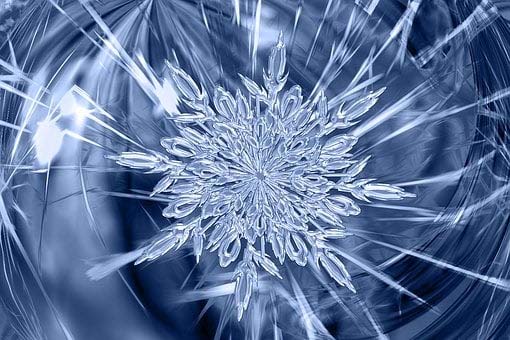 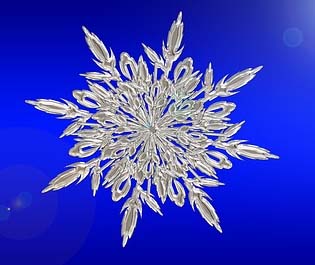 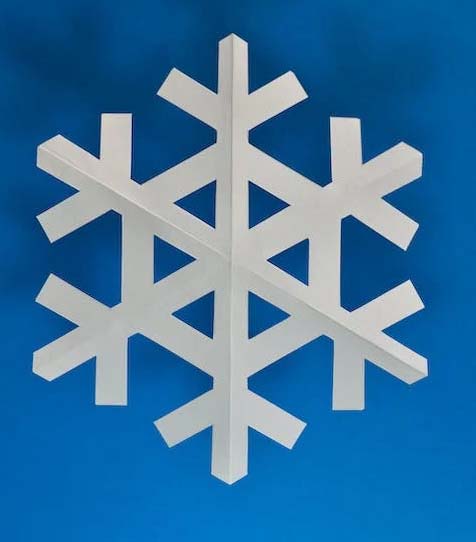 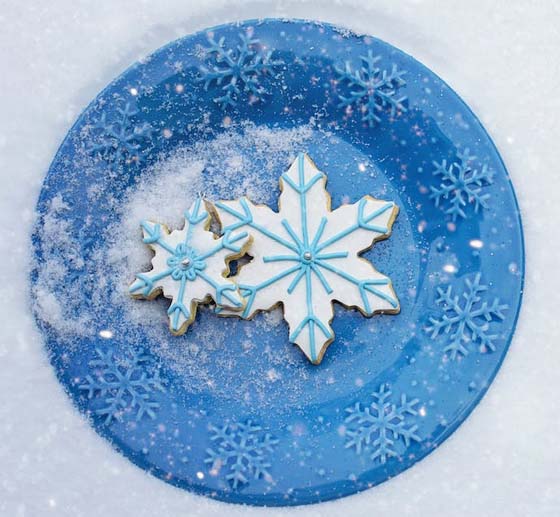 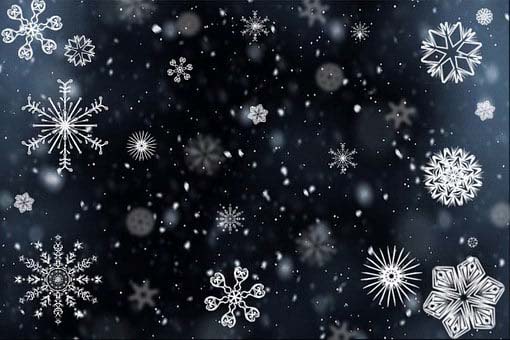 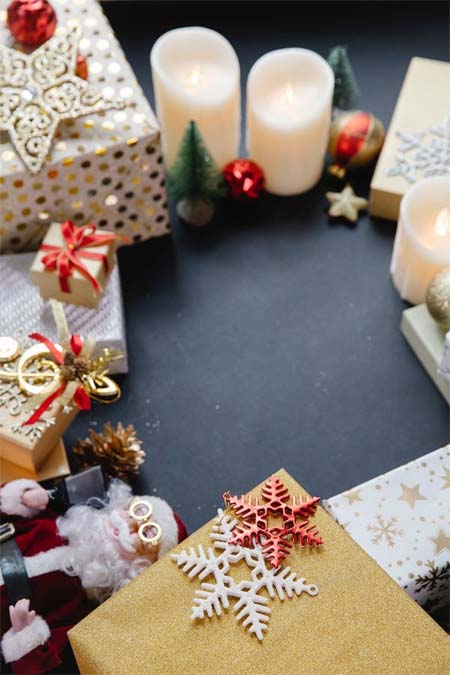