Pumpkin pie, a fall specialty and a Halloween, Thanksgiving, and Christmas staple, actually mystifies many people from other countries.

As it turns out, the pumpkin pie is a uniquely North American treat. Those who have moved here, from the European continent especially, just don’t understand the appeal of a vegetable-based pudding and many use butternut squash or sweet potatoes rather than pumpkin in their pies.

Oh, how North Americans love pumpkin pies! And not just because a slice of pumpkin pie satisfies the taste buds. Pumpkin wins big time for its nutritional values.

One slice of pumpkin pie has up to three times the recommended daily value of beta-carotene. The carotenoids in pumpkin neutralize harmful free radical molecules. Pumpkin also contains the phytonutrients lutein and zeaxanthin, known to be potent free radical scavengers found naturally in the lenses of the eyes. Studies suggest eating foods high in lutein and zeaxanthin may help block the formation of cataracts and decrease the risk of macular degeneration.

A diet that includes the above-mentioned carotenoids and phytonutrients can help prevent many of the diseases associated with aging, including heart disease and cancer.

Luckily, canned pumpkin has virtually the same nutritional value as fresh. And, it’s far less work to prepare! A nutritious and delicious pumpkin pie can be made from one can of pumpkin (after adding eggs, sugar and spices.) And the recipe is on the can!

TIPS ABOUT PIES MADE FROM CANNED PUMPKIN:

In any case, enjoy your pumpkin pie. It will be everywhere for the months of October, November, and December especially! 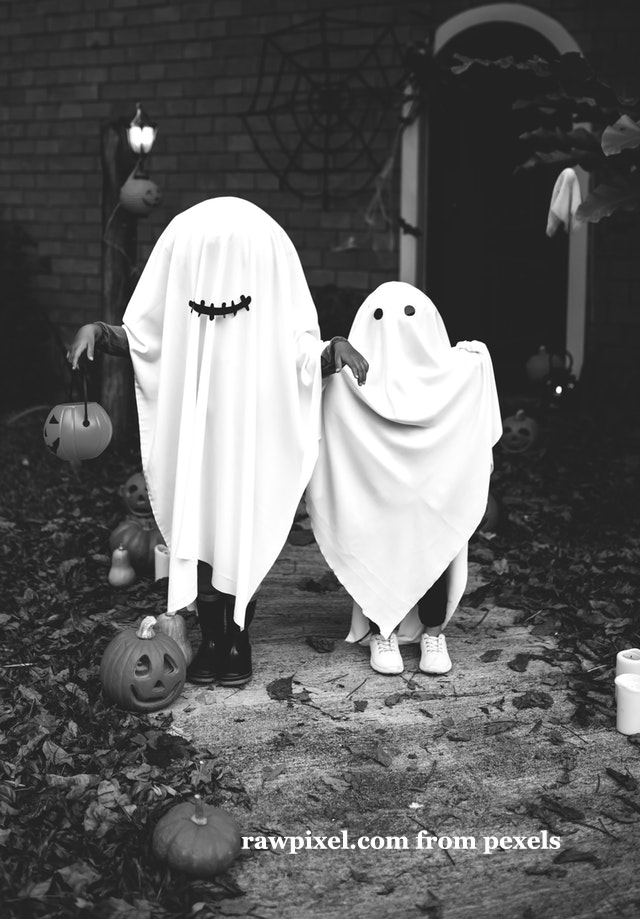 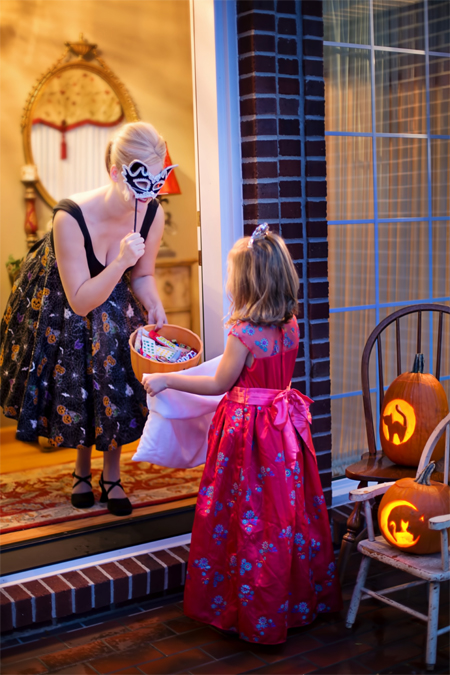 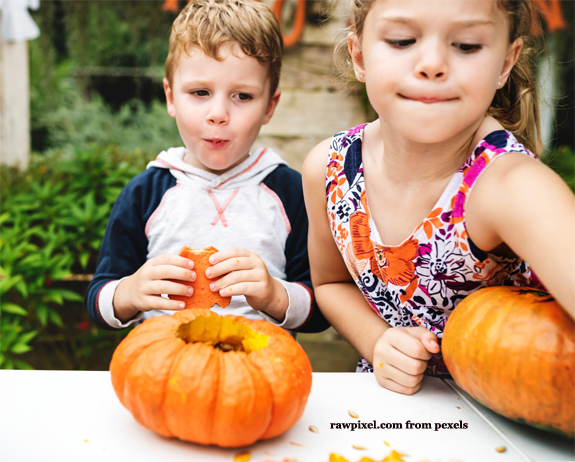