The month of March brings us much to be grateful for. In many areas of the country, winter is still wreaking havoc, but the coming of March gives us the promise of Spring, regrowth, and renewal.

Here are a few special days this March 2020 with a pledge and a bit of history as well... 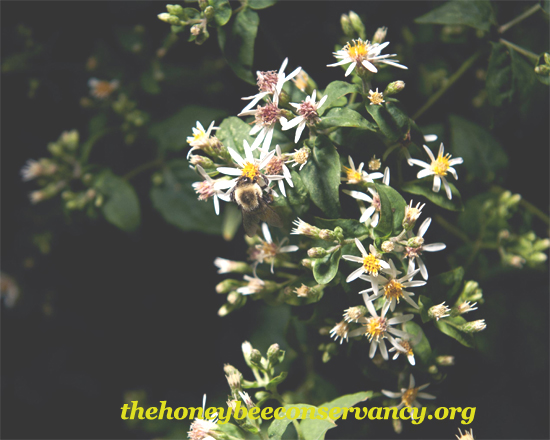 It may not seem possible, but Spring will officially arrive on March 20th this year. When we think of Spring, we think of warmer weather and growing things, like flowers.

We propose this year to also think of our bees and pledge to be a Bee Helper.

Bees do much more than just make honey. Honeybees are vital to American agriculture and more than 75 percent of the world's food crops rely to some extent on pollination for yield and quality.

The absence of bees and other pollinators would wipe out coffee, apples, almonds, tomatoes and cocoa, to name just a few of the crops that rely on pollination.

According to the National Honey Board, one-third of the U.S. diet is derived from insect-pollinated plants and honey bees are responsible for 80 percent of that process.

There has been much concern about the dwindling numbers of bees. Those of us who are able can do our own part to help the bees.

The good news is that there are ways you can help bee colonies in your own yard. You only need a small plot of land for a bee garden (it can even be a window container or a rooftop) to create an inviting oasis for bees. Every little bit can help to nurture bees and other pollinators.

Here are some tips for what you can do to pitch in and help them along:

FROM LOCAL TO GLOBAL IN 400 YEARS

Everyone's Irish on St. Patrick's Day, and that means everyone -- worldwide! Somehow a local celebration of a revered holy man became a global celebration.

St. Patrick himself is a sympathetic figure. Most of what is known about the 5th century missionary and bishop comes from The Confessio, written by the man himself. In it, Patrick, who is thought to have been born in Roman Britain, tells of being kidnapped at 14 by Irish raiders who enslaved him. Patrick wrote that after six years as a slave, the voice of God guided him to a ship waiting to take him home.

In Britain, he studied to become a priest before returning to Ireland. There he worked miracles and converted thousands to Christianity, famously using a shamrock to explain the Holy Trinity.

Patrick is said to have died in 461 on the 17th of March, a day that became a Christian feast day in the early 17th century.

St. Patrick's Day started as a public holiday in a few places -- the Republic of Ireland, Northern Ireland, a British colony called Montserrat and two Canadian provinces, Labrador and Newfoundland.

What started small is now a global celebration. In the 21st century, there are celebrations as far afield as New Zealand, Argentina, and Tokyo as well as closer to home in places like New Orleans in the US and in the Canadian city of Montreal.

Experts say that while this has been partly influenced by the migration of the Irish around the world, the diaspora effect does not provide a full explanation. The festival also exists in places where there aren't many ethnic Irish people and is celebrated in more countries than any other national festival.

Although criticized in many places for being commercial and promoting stereotypes of Irish culture, St. Patrick's Day festivals around the world have very little in common apart from the thematic color green.

According to Patrick Griffin, a history professor at Notre Dame, there is nothing really Irish about the celebrations now with each location lending its own history to the event to create something unique. In Tokyo, for instance, where the festival began in 1992 and is largely organized by people who aren't Irish, festivities focus on cultural exchange and unity and are managed by a non-profit called Irish Network Japan.

In Montreal, St. Patrick Day parades began when Irish soldiers in the British army observed the day while there on conquest. Its continuance has mainly been due to a shared faith in Catholicism, say experts, rather than any desire to maintain a sense of Irish identity.

March 29 is National Vietnam War Veterans Day, marking the third year the observance is held on the same date nationwide.

Although most states celebrate 'Welcome Home Vietnam Veterans Day' each year, it hasn't always fallen on the same day, according to the National Conference of State Legislatures. Some states observed it on the 29th and some on the 30th.

However, March 29th is the date in 1973 that the last combat troops were withdrawn from Vietnam and this was the date President Nixon chose for the first Vietnam Veterans Day in 1974.

A similar holiday was observed on March 29, 2012, via a proclamation signed by President Obama, according to military.com, which said the year marked the start of a 13-year-long celebration honoring Vietnam War veterans that runs through Veterans Day 2025.

The celebration of the holiday on March 29th became official when President Trump signed 'The Vietnam War Veterans Recognition Act of 2017,' which encourages Americans to display the U.S. flag in honor of Vietnam veterans on that day.

And, of course, the observance should not be confused with Veterans Day, which is November 11th each year and honors veterans of all wars and conflicts. That holiday was originally established to mark the end of World War I and was initially referred to as Armistice Day.

Top of Month of March 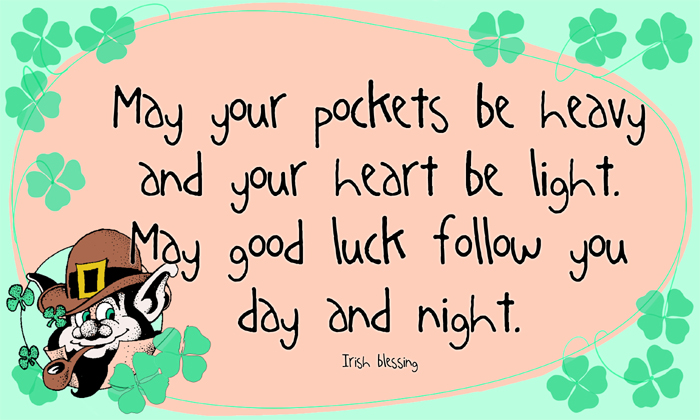