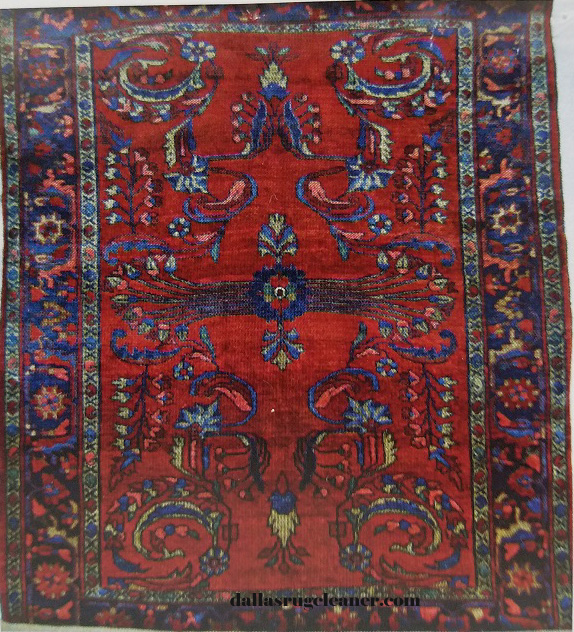 We cannot attempt to learn about Lilihan oriental rugs from the Persian town of Lilihan without mentioning the horrific forced migration of approximately 500,000 Armenians from their homes in the Caucasus area of Iran in the 17th century. Shah Abbas was the Persian ruler who was responsible for the relocation of these and other ethnic peoples to suit his own commercial and military needs.

Unfortunately, half of the Armenians forced out of their land died early during the long migration. The surviving Armenians ended up well into the interior of Persia. Miraculously, those who survived were able to build new village settlements that were both culturally and commercially successful. (It is also possible the Shah rewarded some loyal Armenians grants to start a number of the settlements as well.) The new economy was built on rug making thanks to the long established weaving tradition of the Armenian people.

The town of Lilihan, which lies in the Arak Province of Iran (known as Sultanabad until 1935), was at the very center of the area and the rugs made during the 18th and early 19th century took their name from the town and became very famous. 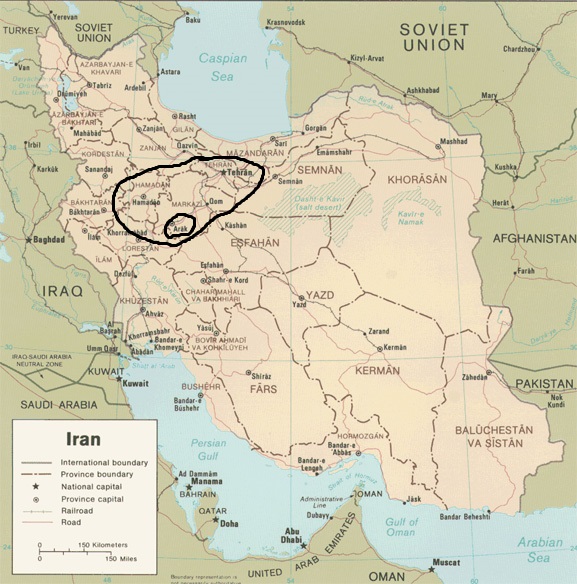 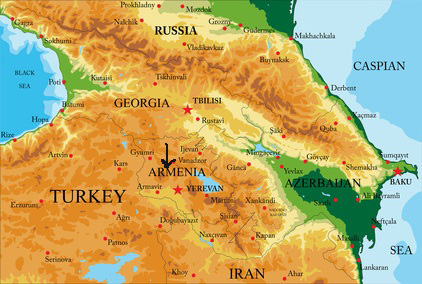 LILIHAN RUGS and the AMERICAN MARKET

Lilihan rugs were less well known in Europe. Fortunately, during the 19th century in America, especially in New York, the Lilihan rugs were in high demand. Most Lilihan rugs were exported to America. Their ornate design combined with their thick, plush pile fit very well into the demands of the American Victorian era.

The Lilihan rugs made use of classical Persian floral motifs with detached floral sprays. Geometric patterns could also be present. The dominant color was pink. The weft was a naturally-dyed rose/pink color forming a salmon field and contrasted by browns, blues, and other colors such as ivory, greens and golds.

Because there were many weaving centers in and around Arak, Lilihan rugs  and others such as the Mir and the Malayer were very often similar in design to the well-known Sarouk rugs, though not necessarily in structure. As a result, they were often mistaken for Sarouks. While Sarouks are double-wefted, Lilihans are single-wefted (having one weft between each row of knots).

Some Lilihan rugs, like the neighboring rugs from Sarouk, were over-dyed to appeal to American fashion and interior design. These are quite rare today as the process weakened the rugs and they wore out more quickly than the unpainted ones.

The foundation consists of a cotton warp (top to bottom cords) and a single weft (side to side cord) consisting of cotton, often a pale blue or gray. The warp cords are typically thick and the weft cords are sinuous. This combination produces a very strong and durable rug.

Lilhan rugs are often confused with Hamadan rugs because both are single-wefted on cotton foundations. The big difference is that Lilihans are woven with an asymmetrical knot and the Hamadans with the symmetrical knot.

The ends consist of a plain cotton kilim (a flat area of varying size woven at the end of the rug before the fringe is finished) at the bottom end with a plain fringe at the other end.

The side consists of a single cord overcast in wool.

The traditional design is curvilinear floral with detached floral sprays on a salmon or dark blue field. Geometric designs can also be featured.

Though some room sizes can be found, most are small.

The rugs of the Lilihan area are still in demand today, though clearly the earlier rugs were of excellent quality while the rugs of today can vary somewhat in quality.