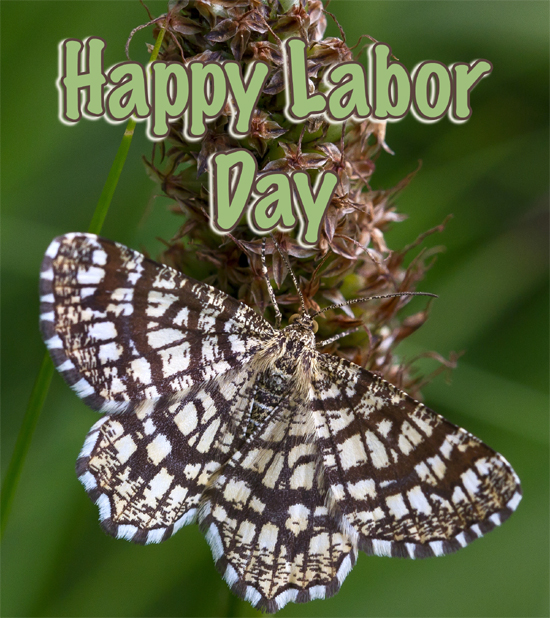 Labor Day is celebrated on the first Monday in September of every year. This year, of course, with the pandemic upon us, some of us are more than likely wishing we had some labor to celebrate. Nonetheless, this year marks the 126th celebration of Labor Day. It is the only holiday in the year that does not focus on an individual or a national event.

The path to this proclamation was not a simple one. Rather, it was marked with hard work and risk by labor leaders and many thousands of workers. It was a celebration by the Knights of Labor in 1882 that brought the cause to the public’s attention.

Hundreds of thousands of demonstrators paraded in New York City in America’s first Labor Day parade. Many carried signs that said ‘8 hours for work, 8 hours for rest, 8 hours for recreation.’ Of course, they were parading for better working conditions as well.

The Labor Day movement spread from East to West in the following years. In 1887, Colorado was the first state to declare Labor Day a state holiday. By 1893, more than half of the states had an official Labor Day. President Grover Cleveland, thinking it was a good political move, signed the bill for a national Labor Day on June 28, 1894. Unfortunately, he was not reelected.

WHY A LABOR DAY HOLIDAY? 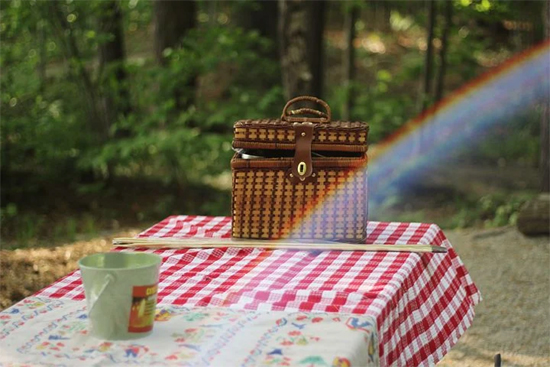 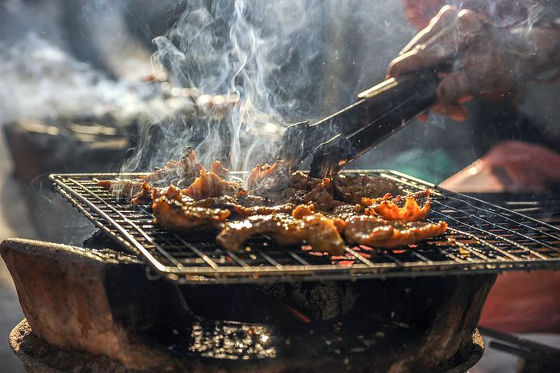 The original intent of Labor Day was to provide a holiday that would honor the social and economic achievements of America’s blue collar workers, representing the millions who worked with their hands. Public festivities varied from parades and formally planned picnics to speeches and recognition of particularly worthy individuals. It was also intended to provide a day of rest between the 4th of July and Thanksgiving.

Today, Labor Day celebrates all American workers and their contributions to our nation. Monday was chosen because the three-day weekend offers an opportunity to step away (for most) from business, work at a store, hospital, office, plant, etc. It can be a weekend of rest and the recharging of  our batteries, as well as doing the things with our family and friends that will soon be impractical because of the changing season and busy schedules. Since it is the last major holiday before the onset of autumn, Labor Day is generally seen as the last chance to enjoy the summer season.

WHO HAS TO WORK ON LABOR DAY? 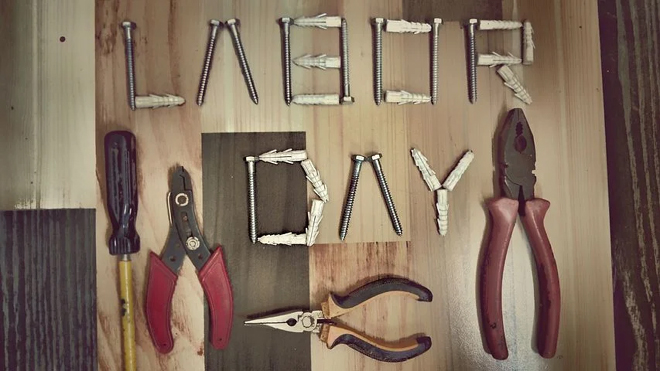 Here are some groups of people, identified by Wall Street as essential 24/7, who have to work on Labor Day. Some of them even have to work harder on the national day off.

ONE LABOR DAY TRADITION THAT IS GONE FOREVER 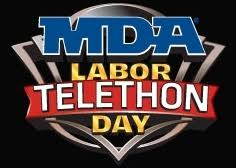 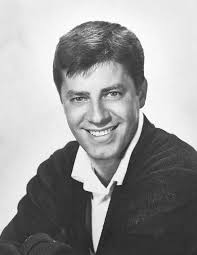 In 1956, a uniquely American tradition for Labor Day began with the annual Muscular Dystrophy Association Telethon, hosted by Dean Martin and Jerry Lewis, the famous movie stars and comedy team. Dean sang and Jerry provided the humor. Jerry was eventually named the MDA national chairman and hosted the fundraiser for 55 years! 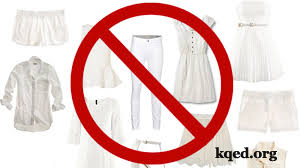 No White After Labor Day!

The 'Wear no white after Labor Day' rule seems a bit silly today, but many have long accepted that cautionary statement as fashion law! The rule actually originated among the upper classes in the late 1800s, when white was reserved mainly for resort, sport, and summer wear.

When Labor Day became a federal holiday in 1894, the fashion powers-that-be accepted the day as the end of summer and thus, the end of white clothing. Believe it or not, that rule eventually filtered down to everyone else and by the 1950s, women’s magazines were repeating the rule!

There might have been a practical reason for the code, however. White clothing, especially shoes, were easily soiled in slushy winter and rainy weather, especially on streets that were filled with horses.

Even though the dress rules have loosened significantly since the 1970s, white wear still may suggest a feel of vacation or non-working time, especially for men.

Parades or any large gatherings may not be allowed when Labor Day makes its way into our lives this month because of the pandemic. And obviously, many thousands are out of work for the same reason. Hopefully, we will be able to indulge in backyard picnics with our families and perhaps we will be able to stream some opening favorite sports games as well. We hope your Labor Day will be as restful and enjoyable as possible during the current pandemic times. 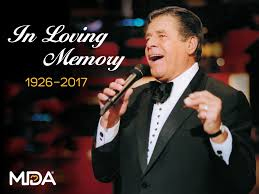 In Memory of Jerry Lewis 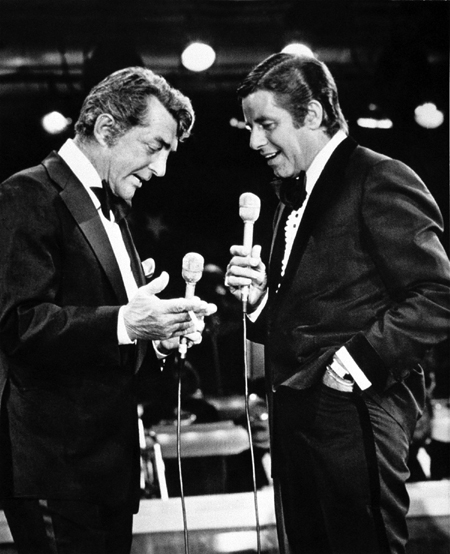 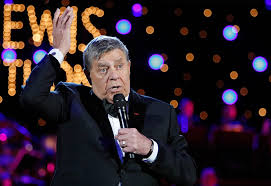 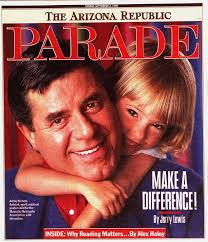 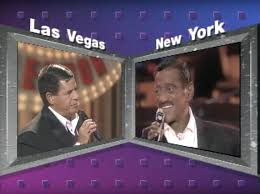 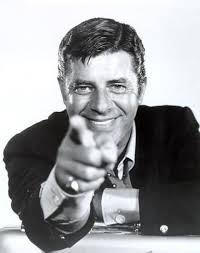 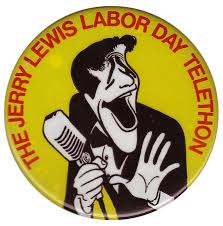 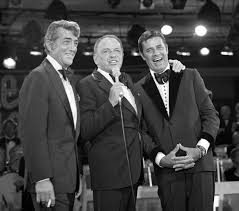 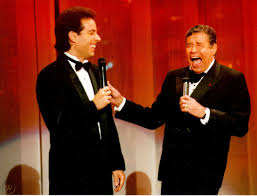 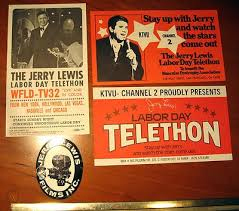 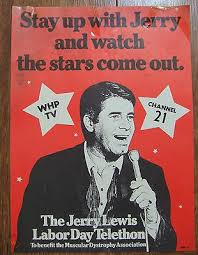