Epidemic, pandemic, and endemic are terms that have once again come to the forefront because of the emergence and spread of the novel coronavirus disease.

The ‘demic’ in these three terms comes from the Greek word ‘demos,’ meaning people or population.

‘Epi’ in Greek means ‘upon’ as an epidemic disease ‘visited upon the people.’

‘Pan’ comes from the Greek ‘all’ as in a pandemic disease in ‘all the people.’

‘En’ in Greek means ‘in’ as an endemic disease ‘in the people.’

The difference between the 3 terms is the degree to which the disease has spread, not the severity of the disease.

Below are more in-depth descriptions of the three terms...

An epidemic can be described as a sudden severe outbreak of a disease (such as SARS) or an unexpected increase in the number of cases in a specific geographical area.

Examples of epidemics that have occurred throughout American history include yellow fever, smallpox, measles, and polio, as well as AIDs in Africa. The West African Ebola (2014-2016) and the ongoing Zika virus (2015-present) are also examples of epidemics.

An epidemic disease does not necessarily have to be contagious. An example is the West Nile Disease which is caused by insects, mainly mosquitos.

An epidemic can also be used in broader terms to describe specific health-related behavior, such as smoking or obesity, when rates are above the expected occurrence in a community or region.

An epidemic is large, but it is contained or expected in its spread. An epidemic can progress into pandemic status.

A pandemic disease affects all or nearly all of the people. It is not the virology of the disease, the immunity of the population or the severity of the disease that determines a pandemic. A disease is declared a pandemic when it covers a wide area, affecting several countries and populations with case numbers that grow more each day than in the previous day.

A pandemic is an international disease that is out of control. This can lead to much social disruption, economic loss, and general hardship as has happened with the COVID-19 pandemic.

An endemic disease is one that is limited to a particular region but with an outbreak that is consistently present, making the spread and rates of the disease predictable. It is in a community at all times but in a low frequency.

Malaria is an example of an endemic disease in certain countries and regions. The use of illicit drugs in neighborhoods is another example.

EPIDEMIOLOGY-
THE FIELD THAT LOOKS FOR SOURCES OF DISEASES

Epidemiology is the scientific field that traces unidentified outbreaks of diseases to their source in order to protect public health and safety. Transmission can be from people, animals, and even the environment.

There are many known and unknown factors that can contribute to the outbreak of infectious diseases.

There are also a variety of unknown factors that can contribute to the outbreak of infectious diseases.

SOME PAST WORLD PANDEMICS

The Black Death, also known as the Pestilence, the Great Mortality or the Plague, consisted of 3 types of plagues, the bubonic,  septicemic, and pneumonic plagues.

The bubonic is a plague is caused by the bacteria Yersinia pestis, spread mostly by fleas on rats and other rodents. The other two forms are spread person-to-person.

This disease caused an estimated death of 75 to 200 million people in Eurasia, North Africa, and Europe from 1346 to 1353, peaking in Europe from 1347 to 1351. It caused religious, social, and economic upheavals, profoundly affecting the course of European history.

During the industrial age, new transportation routes made it possible for influenza viruses to spread widely, even though air travel did not yet exist.

The earliest cases around the globe were reported in Russia in 1889. The virus lasted 1 year and spread extremely rapidly through Europe and the rest of the world, leaving 1 million people dead.

This viral pandemic (one of the H1N1 viruses) began in 1918, immediately following World War I. Even though the disease lastly only 2 years, over 50 million deaths were recorded during the outbreak.

The spread and lethality of the flu was enhanced by the cramped conditions of soldiers and the poor wartime nutrition many people were experiencing during World War I.

It is also interesting to note that the disease most likely did not start in Spain because Spain was a neutral nation during WWI. With no strict censorship of its press, it could freely publish early accounts of the disease. People falsely believed the illness was specific to Spain and the name Spanish Flu stuck.

This disease was a blend of avian flu viruses that began in China and eventually claimed more than 1.1 million lives from 1957 to 1958. Deaths in the US were approximately 116,000.

The virus that causes AIDS, called HIV, is thought to have likely evolved from a virus found in chimpanzees that was transferred to humans in West Africa in the 1920s. The disease had spread around the world by the late 20th century and had claimed an estimated 35 million lives.

Today, medication developed in the 1990s allows people with the disease to experience a normal life span with regular treatment. Most encouraging also is the fact that in 2020, 2 people were cured of AIDS.

This flu was caused by a new a new strain of H1N1 that originated in Mexico in the spring of 2009 and spread quickly to the rest of the world. The virus is a combination of viruses from pigs, birds and humans that causes disease in humans.

In just one year, the virus had infected as many as 14 billion people across the world and killed between 151 and 575 thousand people.

It primarily affected children and young adults, with 80% of the deaths in people younger than 65. This was unusual since most strains of flu viruses usually cause the highest percentage of deaths in people ages 65 and older. It is possible that older people may have already built up enough immunity to the group of viruses that H1N1 belongs to.

A vaccine for the H1N1 virus that caused the swine flu is now included in the annual flu vaccine.

This disease has become a major pandemic in our time. After over 2 years of social disruption, economic loss, and general hardship, some scientists are now saying that COVID-19 may soon become an endemic disease in the US. This would mean that the disease will be with us for a long time but at a much lower frequency of outbreaks in our population.

Top of Epidemic, Pandemic, and Endemic 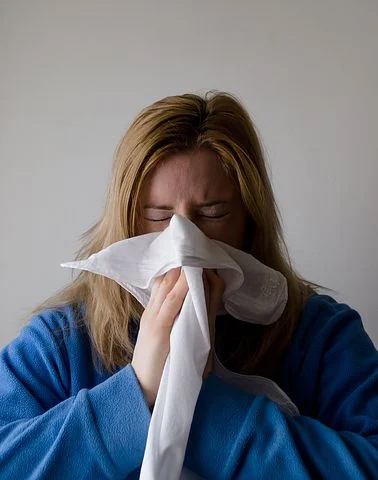 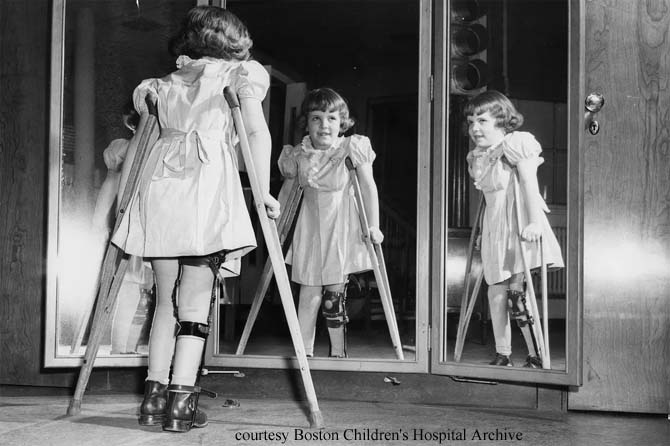 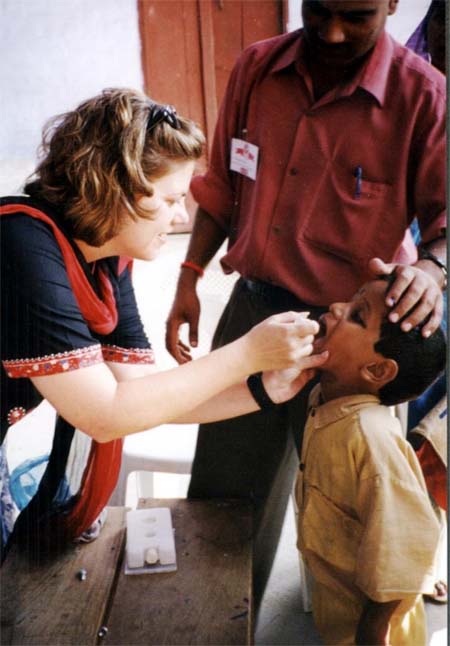 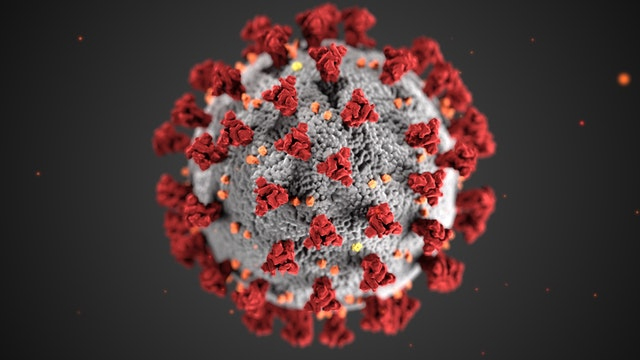 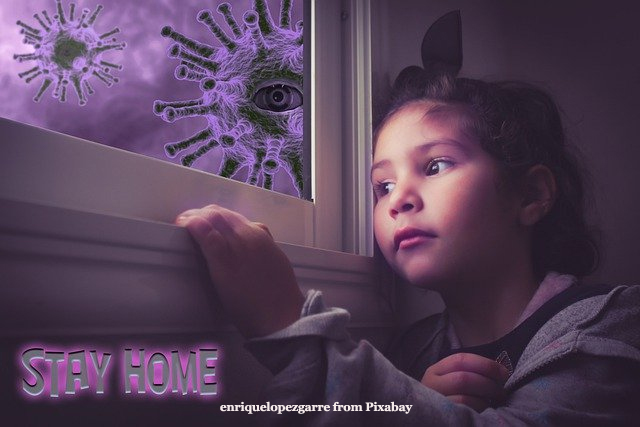 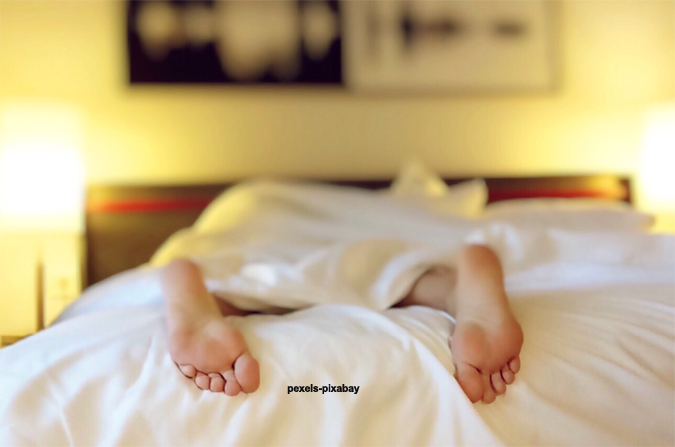 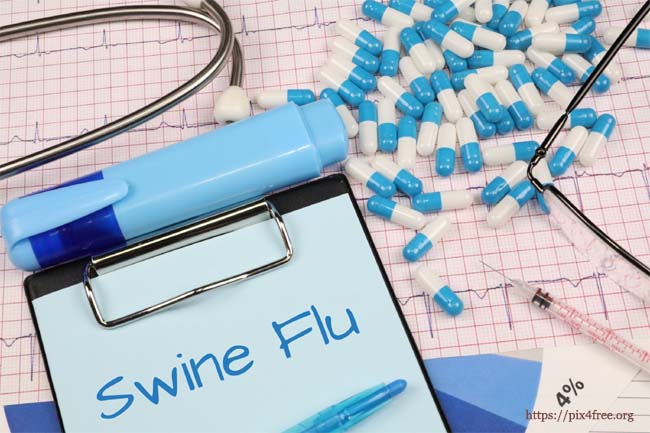 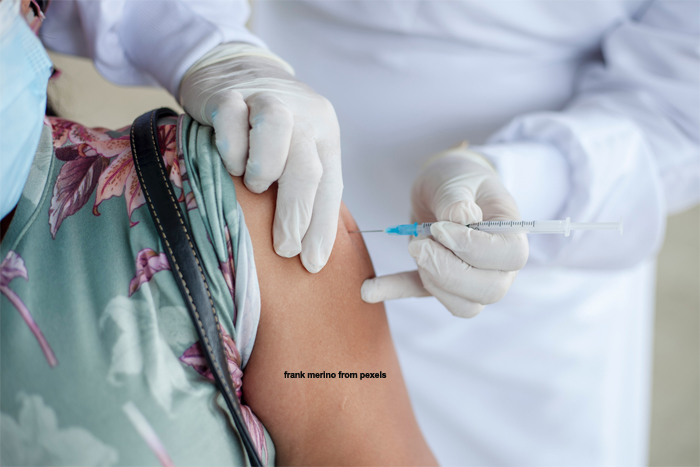 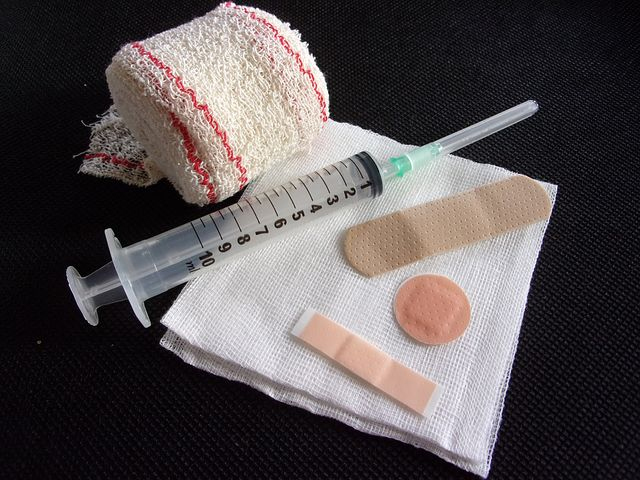 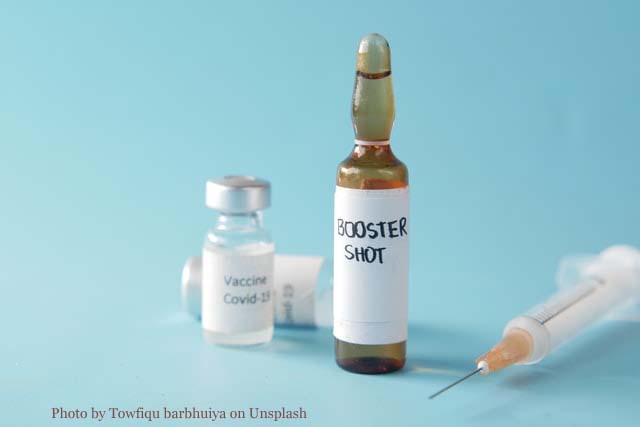 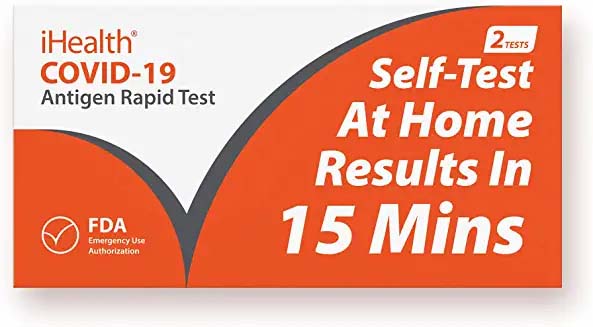