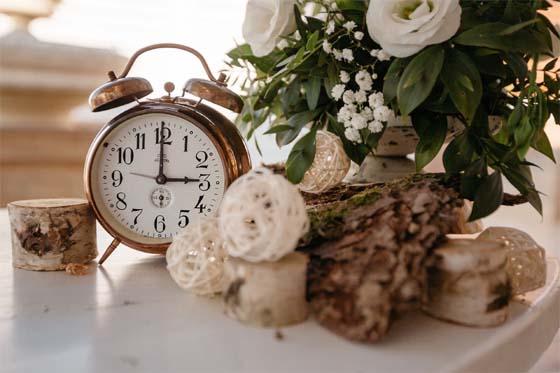 Daylight Saving Time in the United States and Canada currently always begins at 2am on the second Sunday in March and ends at 2am on the first Sunday in November. (Other countries may follow different dates). To help remember what direction to set their clocks, people often use the expression, ‘spring forward, fall back.’

Please note: There are exceptions in the US. Arizona (except for the Navajo Nation) Hawaii, Puerto Rico, the US Virgin Islands, Northern Mariana Islands, Guam, and American Samoa do NOT follow Daylight Saving Time.

A bipartisan bill recently approved by the US Senate, known as the Sunshine Protection Act, proposes to make daylight Saving Time (DST) permanent in the US in 2023. The bill, now in the House, will make it possible for Americans to stop changing clocks twice a year at seasonal intervals and stick to prolonged sunsets year-round.

There has been a lot of support for the bill on social media, but it is currently stalled in the House of Representatives where officials are asking for more time to consider the consequences of such a change.

This change would result in an extra hour of bright daylight in the afternoon hours in the late fall, winter, and early spring. But it would also involve an hour’s delay to sunrise. Unfortunately, Americans who go to work or school in early morning hours would be facing commutes and labor in darkness. In some areas, such as Seattle, it may be dark until around 9am!

Although there is a general consensus that changing clocks twice a year is not really good for our minds and bodies, to adhere permanently to DST may have a more harmful than helpful impact on our health. This will be the main topic of future hearings so the House Committee on Energy and Commerce can decide on how to proceed forward.

REASONS FOR CHANGING TO PERMANENT DST

Here are some of the reasons that have been put forth in favor of a change to a permanent DST:

REASONS NOT TO CHANGE TO PERMANENT DST

Here are some reasons why it may not be a good idea to change to permanent DST:

Benjamin Franklin is usually credited with the concept of Daylight Saving Time (DST).  ‘An Economical Project,’ a proposal written by him in 1784 was actually written in a witty format advocating laws to induce people to rise early to save the expense of candlelight!

William Willet, an Englishman, may have been the first real champion of the idea of Daylight Saving Time. He lamented in his manifesto, ‘The Waste of Daylight,’ the fact that the bright light of an early morning (as many as 210 days of daylight) during Spring and Summer is wasted and this should be remedied.

Unfortunately, his idea to set the clocks ahead 20 minutes on each of the four Sundays in April and reverse the process on consecutive Sundays in September was met by ridicule both in England and in the US.

Daylight Saving time was first formally adopted during World War I. The war made it necessary to conserve the coal used for heating homes. Germany was the first to adopt Daylight Saving Time as a fuel-saving measure.

British Summer Time was introduced in England. Clocks were put ahead from May 21st to October 1st.

In the US, President Woodrow Wilson declared war in April of 1917. Very quickly energy conservation became of utmost importance. Many efforts were begun to enlist public support for changing the clocks, declaring that more daylight meant one could work longer for one’s country. Some said the extra hour of light would also help home gardening, increasing the Allies’ food supply.

Congress, realizing that public opinion at the time was in favor of changing the clocks primarily for the purpose of energy conservation, officially declared all clocks would be moved forward one hour at 2:00 am on March 31, 1918. Americans were encouraged to turn off their lights and go to bed earlier than they normally did around 8pm.

The Daylight Saving Time law was repealed in 1920 due to strong opposition from dairy farmers who had resisted the change from the beginning. They claimed Daylight Saving Time benefited only office workers and the leisure class and made it harder for the farmers to get their chores done in the dark.

After the attack on Pearl Harbor on December 7, 1941, the United States was again at war and Daylight Saving Time was reinstated once again to save fuel. This time it was used year-round and clocks were set one hour ahead.

At the end of WWII on September 2, 1945, Daylight Saving Time began being used on and off in different states, beginning and ending on days of their choosing.

Due to the confusion with interstate bus and train service caused by the inconsistent adherence to time zones among the states, Congress passed the Uniform Time Act in 1966 which established the concept of ‘standard’ time with distinct time zones planned across the US.

The law did not require that all states observe DST. By passing a state law, individual states could exempt themselves from DST and observe standard time year-round. If a state was entirely within a time zone, the exemption would apply statewide. If a state was divided by a time zone boundary, the exemption could apply statewide or to the entire part of the state on one side of the boundary.

Thus, residents of Hawaii opted out in 1967 since the sun rises and sets at about the same time every day and Arizona (except for the Navajo Nation) opted out in order to give residents lower temperatures during waking and bedtime hours. Some counties of Indiana, which straddles the Eastern and Central time zones, used Daylight Saving Time and others did not.  (In 2005, the entire state of Indiana became the 48th state in the Union to adopt DST).

There was a severe energy crisis in the US in the 1970s. In 1974, the Daylight Saving Time Act was signed into law, establishing DST as year-round. This turned out to be widely unpopular. With daylight occurring later, some people had to go to school and work in the dark. This proposal came to an end in 1975.

The Uniform Time Act was amended in 1986 (effective 1987). This amendment moved the uniform start date for Daylight Saving Time to the first Sunday in April. The goal was to conserve oil used for generating electricity.

The Energy Policy Act of 2005 extended Daylight Saving Time by moving the uniform start date to the second Sunday in March and the end date to the first Sunday in November (effective 2007).

Many Americans and other peoples around the world tend to believe that changing the clocks is an antiquated practice from wartime and that it has more negative than positive results.

Though that may be the case, not everyone agrees whether the clocks should stay on DST or Standard Time year-round. Apparently, the majority of legislators would like to propose legislation to make DST time permanent but almost ¾ of American citizens would prefer to have Standard Time made permanent.

Standard time in the United States began on November 18, 1883, when the US and Canadian railroads instituted standard time in time zones. Before then, most cities and towns use some form of local solar time.

Since 2015, more than 350 pieces of legislation have been introduced across the United States, but none of significance passed until 2018, when Florida became the first state to enact legislation to permanently observe DST. Since then, 18 other states have enacted legislation or passed resolutions to allow year-round DST. The catch is that because federal law does not currently allow year-round DST, Congress would have to act before states could adopt any legislated changes.

Most of the proposed legislation aims to keep clocks on DST year round, but in some northeastern states (such as Maine, Massachusetts, and New York), the change could be accompanied by a switch from Eastern Standard Time to Atlantic Standard Time.

There may possibly be an end to the practice of switching clocks in the US in the near future. However, any legislation can only go into effect if the federal law changes. The Uniform Time Act would need to be amended to allow such a change.

Unfortunately, this bill will have to wait not only for more discussion but will right now have to get in line behind more pressing situations to be considered such as the war in Ukraine and COVID-19. 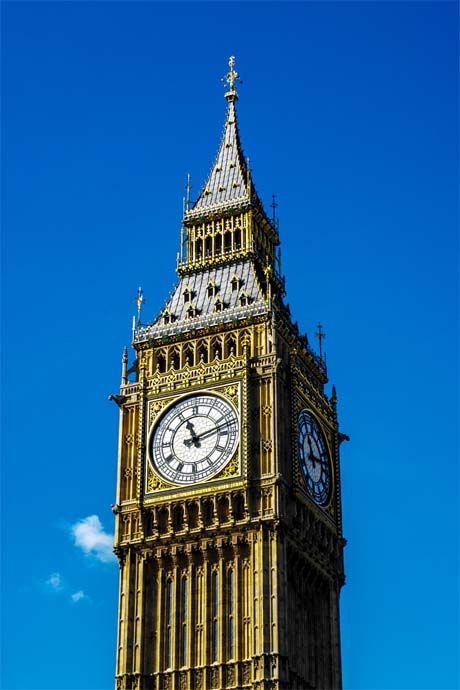 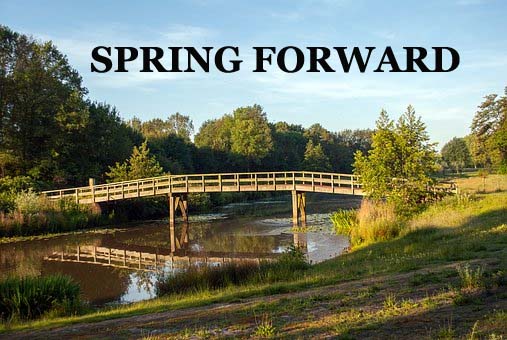 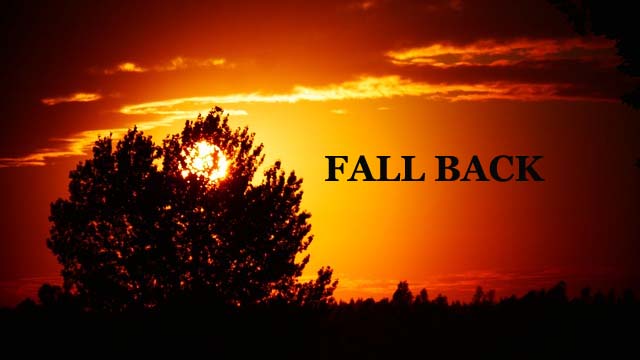 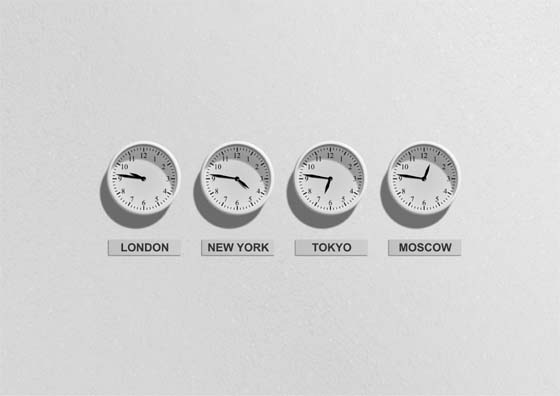 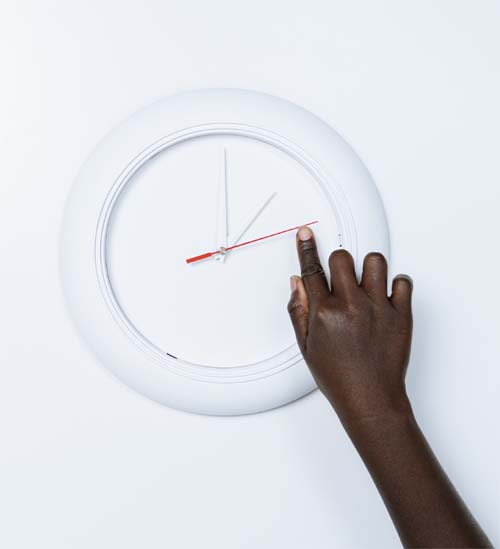 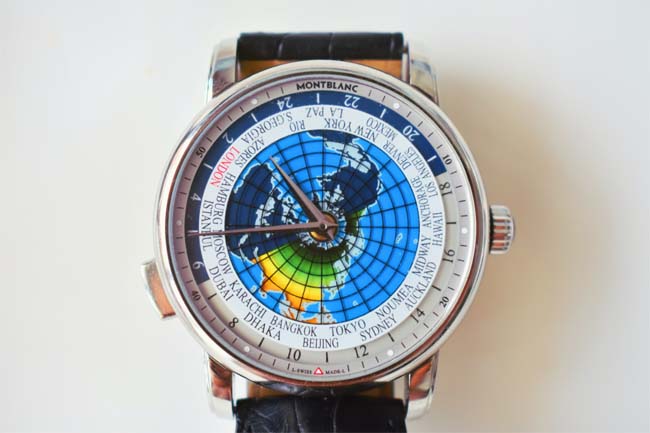 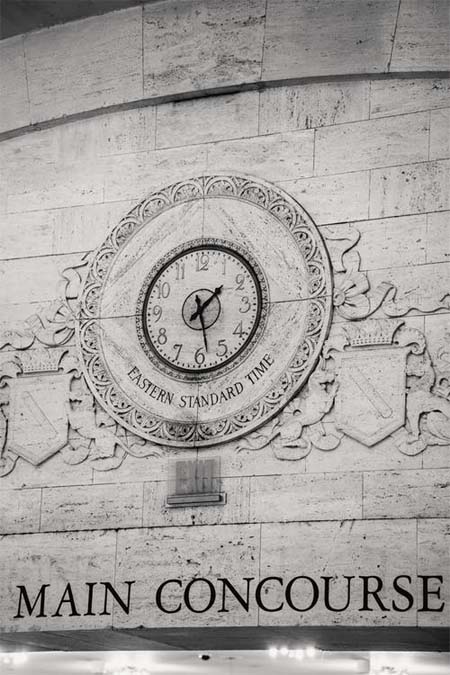 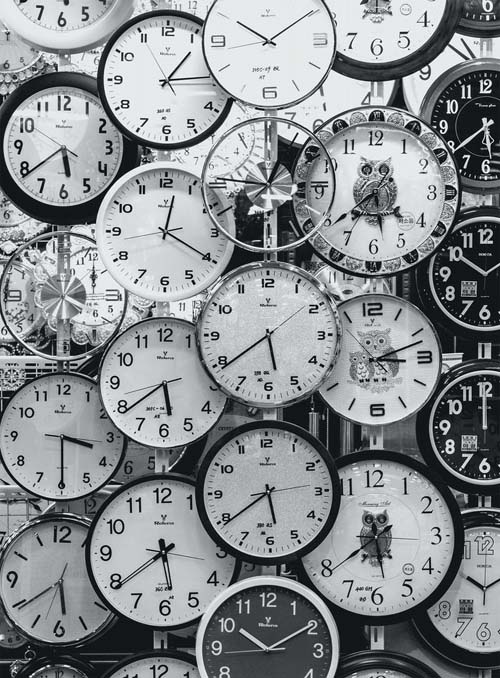