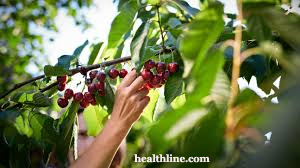 Cherry picking data is the act of selecting evidence or research that supports a certain position, often a controversial one, while completely ignoring relevant evidence to the contrary. It does not necessarily mean that one side’s information is incorrect, but that a complete picture is not being presented because available evidence to support the other side is not being taken into account.

The problem with the act of cherry picking data is that when all available information is not taken into account, the ‘cherry picked’ information can be presented in a misleading way. This may lead those who are not aware of this process to make decisions based on the cherry-picked data only. In the case of COVID-19, there can be serious repercussions. Those who engage in cherry picking data can do so intentionally or unintentionally.

An example of intentional cherry picking data is when a person or organization mentions only a small number of studies out of all studies published on a certain topic, in order to make it look as if the scientific consensus matches theirs.

Cherry picking data happens all the time in politics. For example, in June, 2020, President Trump claimed that the US was doing well in the battle against COVID-19 because the death rate from the disease was declining. This statement totally ignored the information that new records were being set every day for people testing positive for the SARS-CoV-2 virus.

What we have here is a typical case of 'cherry-picking' of data. It isn’t that Trump’s information is incorrect, it just doesn’t present a complete picture of the situation. And politicians are not the only ones guilty of this type of data reporting. Environmentalists, industry representatives, activists of all sorts, and government officials are all in on the cherry picking harvest!

As we head closer to the 2020 election, one only has to watch the messages from those running for office to see how this fallacy of logic, cherry picking data, works. Examples of this are often found in political arguments and debates when a few specific quotes someone said are cherry-picked out and then repeated out of context in order to misrepresent what that person actually intended to say. 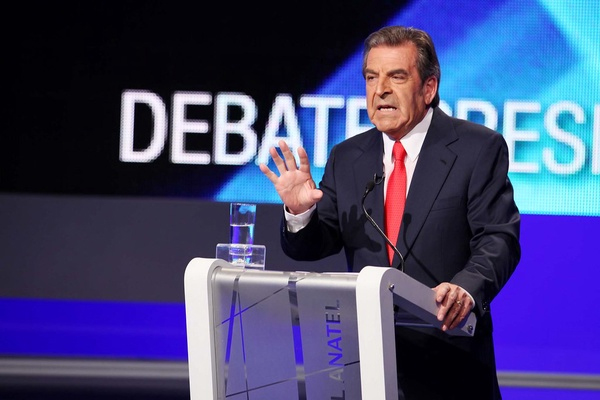 Cherry picking data by the media is most evident when disproportional coverage is given to one side of a story while ignoring facts that could support alternative viewpoints.

Although a certain position may be wrong and it might be reasonable to either point this out or oppose it directly, often the rest of the evidence may be less exciting and some less reputable media might prefer to cherry pick the data even if it is inaccurate. This inaccurate data will also usually be more persuasive than the accurate one.

In regard to COVID-19 and other scientific information, cherry picking data is often used in the media by denialists, who disagree with the scientific consensus on various topics, in an attempt to support their own point of view. 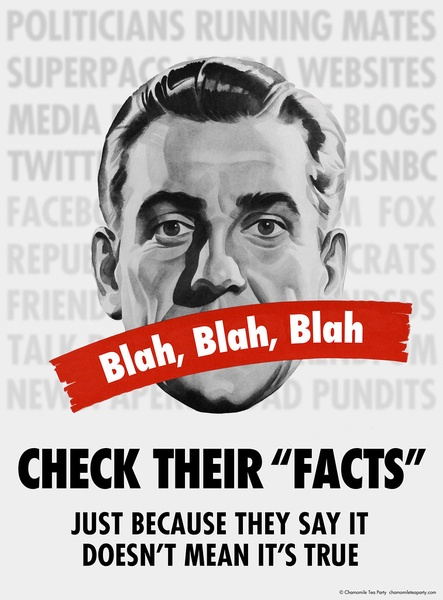 There is no lack of controversies in scientific research. Concerns over the safety of plastic components, cosmetic ingredients, medications, pesticides, genetically modified organisms, cell phones, microwave ovens, drinking water, climate science, and the wearing of masks are very controversial subjects. When people search for guidance on how to tackle these issues, they look for dispassionate, unbiased answers. This is what scientific research should be able to deliver.

But dispassionate, unbiased answers from scientists would exist only in a Utopian world. They would have no preconceived biases, would not be driven by monetary gain, would have access to plentiful funding from unbiased sources, and would have their egos safely tucked away. Unfortunately, in the real world, the sheer volume of scientific research is mind-boggling. Contradictory finds happen, even in the absence of any bias. Thousands of peer-reviewed research papers are published every week and not all are of equal quality. As a result of all this, scientific publications can be found to support almost any point of view.

This does not mean that any of the studies are wrong. It highlights the difficulty of obtaining conclusive results when many variables are involved. This is the nature of science. But, unfortunately, when data are presented selectively to support an agenda, especially when the stakes are high, the public ends up being misled.

How Does This Happen?

It doesn’t take much for a public-spirited group to claim (with supporting studies) that one chemical or another in our environment is wreaking havoc with our health. Industry will then respond by trotting out contradictory studies.

Each side will enlist reputable scientists to further their cause. The concern here is that these scientists may be hired directly by the organizations involved, may have connections through sponsored research or they may just support a certain view out of conviction since some of the above-mentioned scenarios represent a vested interest, not an objective opinion based on complete data. Much too often, the response to an unfavorable study is an attempt to discredit the research by searching for methodological flaws, instead of scrutinizing the work objectively.

With current cutbacks in government-sponsored research, scientists are increasingly looking to industry for grants. On occasion, even independent researchers may be so convinced of the merits of their pet view that they become self-delusional and ignore any contrary evidence. 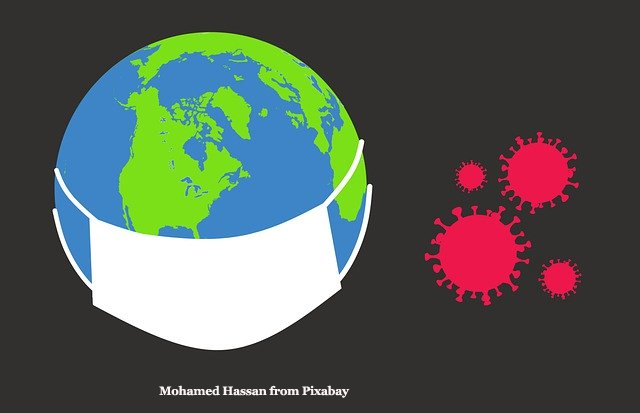 Pulling out a sound scientific conclusion from the overwhelming amount of information on COVID-19 available today is a truly daunting task. It requires detachment from any vested interest, expertise in evaluating the quality of studies, and recognition of the fact that experimental result can be misinterpreted or purposely twisted.

This is our current situation for COVID-19 researchers and the public. Questions about hydroxychloroquine, intravenous vitamin C, airborne transmission, the efficacy of disinfects, or just hugging grandchildren, one can find studies to back up any view. It is very difficult to come to any conclusions, with the possible exception of noting that life is not a bowl of cherries! 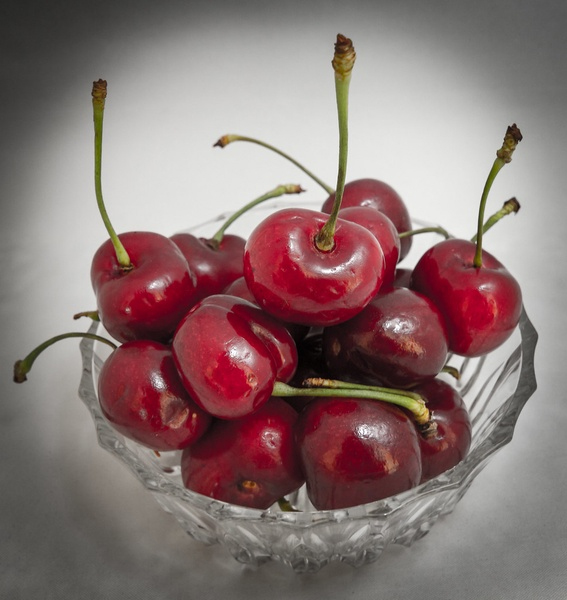 A Bowl of Cherries

HOW TO RECOGNIZE & RESPOND TO CHERRY PICKING DATA

There are 2 main ways to respond:

HOW TO AVOID
CHERRY PICKING DATA

One way to avoid this is to slow down our reasoning process and avoid forming a conclusion too early until we have had a chance to look at all the relevant information which is available to us.

Note: Some of the information contained in this article was used by permission from the McGill Office for Science and Society.