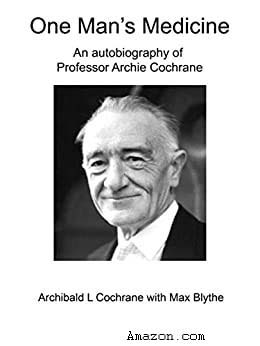 You may not have heard of Archie Cochrane, but he almost single-handedly built the foundation of evidence-based medicine as we know it today.

Most of us would agree that medical intervention should be based on the best evidence available. And that evidence should come from properly controlled trials. That is really the only way we can know what works and what does not and what is safe and what is not.

Unfortunately, evidence-based medicine has not always been the norm. In fact, for most of our history, medicine was not evidence-based. Some common medical practices of the past were based on hearsay, wishful thinking, conjecture, etc.

Below are some examples:

Archie Cochrane had everything to do with the furtherance of evidence-based medicine. He was born and educated in Britain and became a captain in the Royal Army Medical Corps.

During WWII, after a disastrous British campaign in Crete, Cochrane was taken prisoner by the Germans and served as a prisoner-of-war medical officer in Salonika. The conditions in the prison camp were miserable. Typhoid, diphtheria, and jaundice, as well as swelling of many of the prisoners’ legs (often a symptom of starvation from a scarcity of food) were all prevalent.

Cochrane, who had the freedom to try any treatment he wished, realized there was no evidence that any of the available options were working. And yet, something had to be done.

Cochrane had always admired James Lind, the Scottish physician who in 1747 ran what may have been the first-ever randomized controlled clinical trial. Results showed that scurvy could be cured with citrus fruits. The active ingredient was later found to be vitamin C.

Lind’s finding made Cochrane believe that the edema (swelling) the prisoners were experiencing might be due to a vitamin deficiency. He thought vitamins C and B would be reasonable candidates. He had vitamin C available in the hospital and he managed to purchase some yeast which would provide a good source of B vitamins.

Twenty young prisoners were recruited and randomly separated into 2 wards. One group received vitamin C each day and the other was treated with yeast. Each man’s liquid intake was measured, as well as his urine production. The results showed that by the fourth day the yeast group was eliminating more fluid and there was less edema.

Cochrane realized that the trial was too small, too short, and the measurements poor. In fact, he would refer to it as ‘my first, worst and most successful clinical trial.’ Yet, it had produced an effective treatment.

After the war, Cochrane was a champion of randomized clinical trials and a promoter of systematic reviews of such trials.

He maintained that any decisions about treatment should be based as much as possible on reviewing all the evidence from relevant trials.

Even today, ‘Cochrane Reviews’ are the most highly respected sources of information for the practice of evidence-based medicine.

Thanks to Archie Cochrane and his founding and promotion of evidence-based medicine, most reasonable people today would agree that any medical intervention should be based on the best evidence available, with that evidence coming from properly controlled trials. That’s how we get a grasp on what works and what does not, what is safe and what is not.

It must be understood, however, that when a unknown disease such as COVID-19 festers in our population as a pandemic or epidemic, or a new drug is found, the data that results from the clinical trials and systematic reviews of that data may make it necessary for scientists to change their advice on how to proceed each time additional scientific, evidence-based data becomes available.

This does not mean scientists and medical experts have not told the truth from the beginning. Evidence-based medicine takes into account all new data that is being dispersed at any one time.

Unfortunately, today, there seems to be a general distrust of science, evidence-based or not. Some of this comes from a general distrust of government as well and is evidenced by the anti-vaxx movement, which permeates social media especially. This was not the case at all with the polio epidemic of the 50s and 60s. Please read our article, Vaccine Development to find out the similarities and differences of the public reaction to the polio epidemic in the United States and the COVID-19 pandemic.

Some information in this article was used with permission from the McGill University Office for Science and Society. 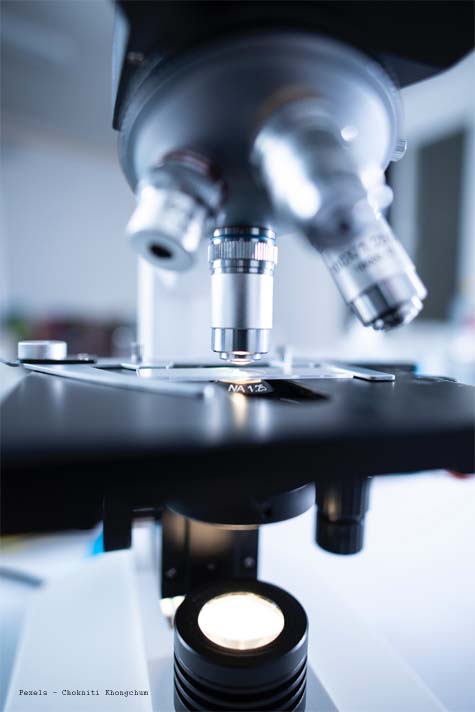 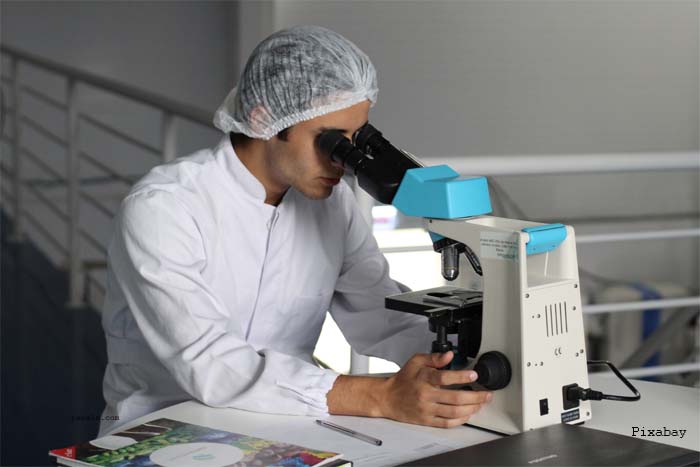 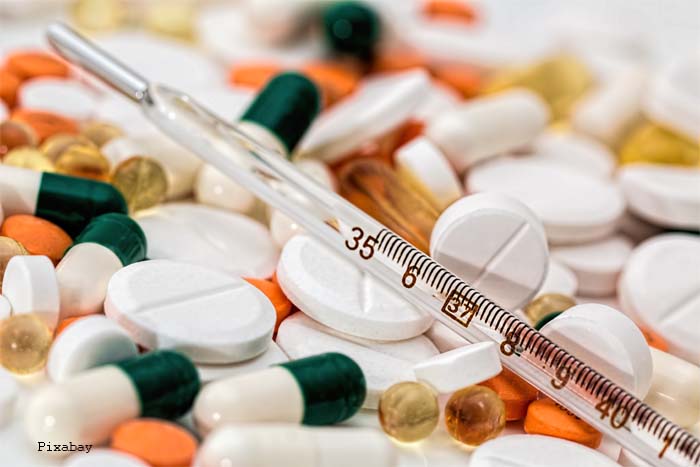 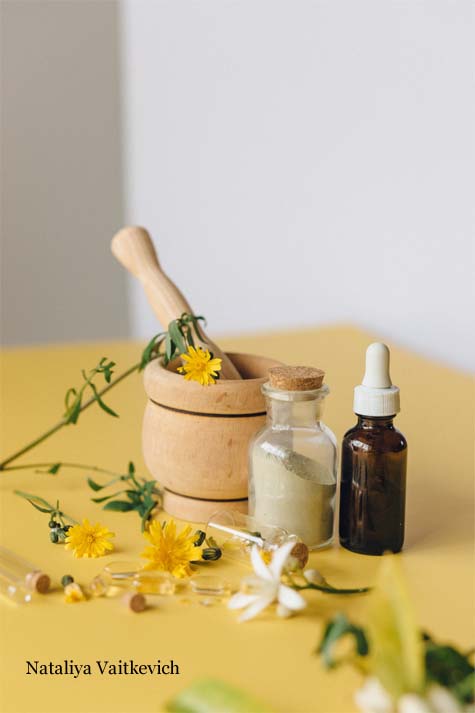 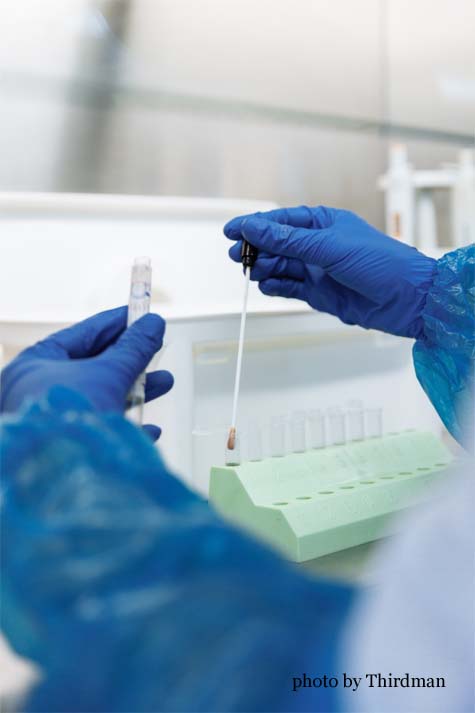 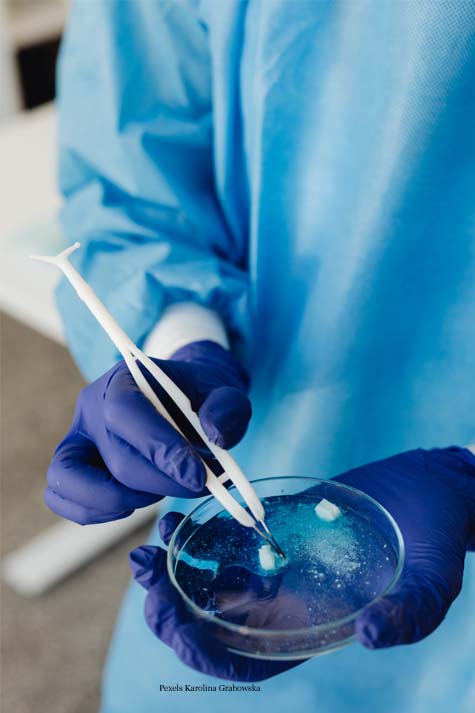