Adaptogens for long COVID sufferers (long haulers) are being touted by some nutritionists, wellness purveyors, and medicinal philosophers as the answer to the almost endless list of life-altering symptoms that a sizeable number of people who have survived COVID-19 are experiencing. Not the least of these include debilitating fatigue, shortness of breath, and difficulty thinking.

Adaptogens are natural substances that are believed to stimulate the body's resistance to physical, environmental, and emotional stressors. Adaptogens include items such as herbs, mushrooms, foodstuffs, etc. that are supposed to help our bodies adapt to stressful situations, thus mitigating the bodily damage that comes from stress.

We know some of these adaptogens came from folk medicines that came before modern science and others from secret Soviet military scientific research of the mid-20th century.

Today, wellness gurus can be found thwarting even current evidence-based medicine with extraordinary claims for these adaptogens. They include energy-healing crystals and supplements and they have become the magical spices of the ‘wellness world!’ Who better to sell them to than long COVID sufferers?

Soviet scientists in the middle of the 20th century, looking to find an edge to benefit Russian soldiers during World War II, began to study investigations of Asian folk medicines, particularly the woody vine known as Schisandra chinensis, which was used by Nanai hunters who lived in parts of modern Russian and China.

The Nani used Schisandra as a tonic to invigorate the body and mind. Thus, Soviet pilots and submariners were given Schisandra to boost their energy and calm their nerves. It was thought this tonic could help the bodies of these soldiers to better adapt to the stresses of war.

Soviet scientists studying adaptogens described them as substances that must abide by a number of rules:

The Soviets spent decades researching Schisandra, as well as other adaptogens, resulting in over 1500 studies. Unfortunately, most of these studies are not listed in the major searchable databases of scientific papers. Researchers in the field found the quality of those Soviet studies was lacking and the diagnoses used were somewhat questionable.

According to WebMD, Schisandra is considered an adaptogen, a class of natural substances. The chemicals in Schisandra also improve liver function and might increase energy, which can improve endurance and coordination. People use Schisandra for menopause, exercise performance, pneumonia, and many other purposes, but there is no good scientific evidence to support any use.

Product labels from manufacturers and claims from social media influencers promise a limitless number of benefits for adaptogens. They are touted to sharpen the memory, boost the sex drive, rid the body of exhaustion, help stabilize blood sugar, and fight cancer, among others.

Adaptogens, according to those who promote them, are not stimulants, like caffeine. A cup of coffee or tea with caffeine will give you a boost but it will be short-lived, and if you don’t have another cup, you will crash.

Adaptogens, however, because they are purported to support the body’s stress response, are not supposed to make you crash. They are said to have no side effects, no negative impact on sleep, and no risk of creating addiction, tolerance, or abuse. Again, who better to sell to than chronic long haul COVID sufferers?

There are many types of adaptogens being promoted. One of the most common include a variety of unrelated plants referred to as ginseng. And there are many plants called ginseng, including Chinese ginseng (Panax ginseng), Siberiann ginseng (Eleutherococcus senticosus), American ginseng, Malaysian ginseng, and Peruvian ginseng. Indian ginseng, better known as ashwagandha (Withania somnifera), is an evergreen shrub that was recommended by the Indian government to treat COVID-19.

Holy basil is a natural adaptogen often found in Thai restaurant food. Golden root (Rhodiola rosea), found in the high altitudes of Europe and Asia, is another popular adaptogen.

Foods said to have adaptogenic benefits include reishi and cordyceps mushrooms, green tea, ginger, and garlic. There are also some synthetic substances like bromantane, which is actually considered a stimulant and is on the list of prohibited substances on the WADA’s list. (World Anti-Doping Agency).

THE PROBLEMS WITH ADAPTOGENS

Those who believe in the claims of the efficacy of adaptogens tend to ignore the many problems they have, which are also the general problems of herbalism:

At this time, there is no enduring scientific evidence that adaptogens can relieve the symptoms of long COVID. Trials and studies are continuing.

When looking closely at current studies on adaptogens, it is important to find out what entity is sponsoring the study and whether or not the scientists during the research are connected in any way with the sponsor.

Wellness and health gurus can always state that an adaptogen works and sell it to unsuspecting consumers who are desperately looking for a treatment or cure. These gurus are also very good at slicing and dicing data to prove their point.

As mentioned above, the long-term safety of adaptogens has not yet been demonstrated, the regulation of this market is poor, and some adaptogenic herbs are known to have potentially serious side effects.

The only scientific evidence for the effectiveness of adaptogens usually comes from animal studies. The few published human studies tend to be small and lacking in thoroughness and consistency.

NOTE: Scientific information used in this article was obtained with permission from the McGill Office for Science and Society.

Top of Adaptogens for Long COVID 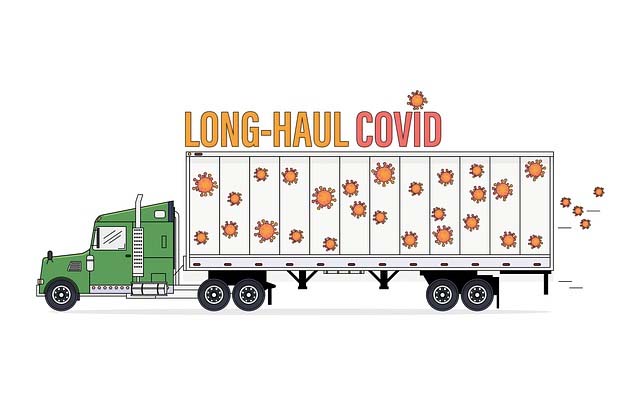 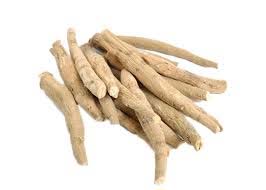 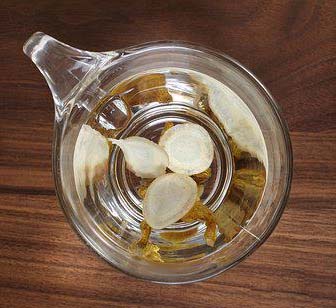 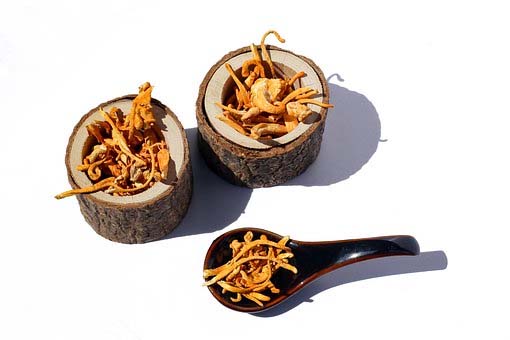 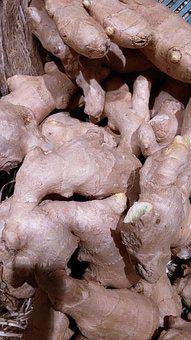 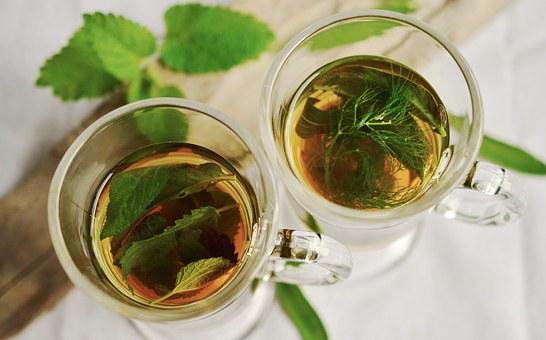 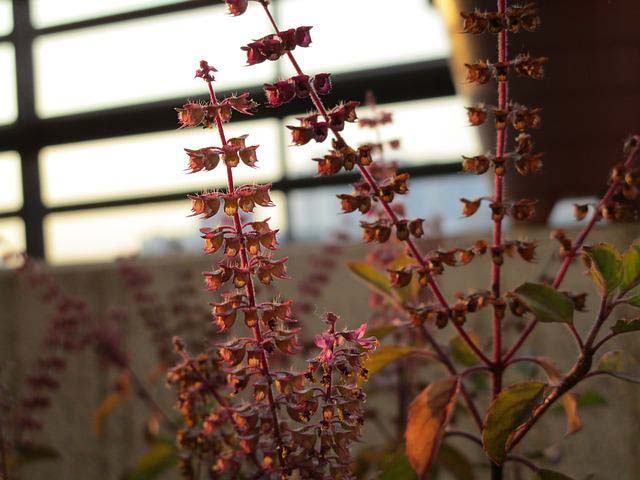 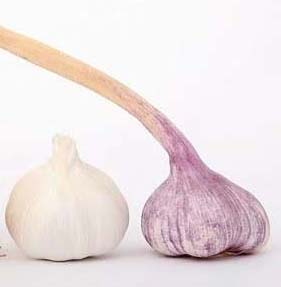 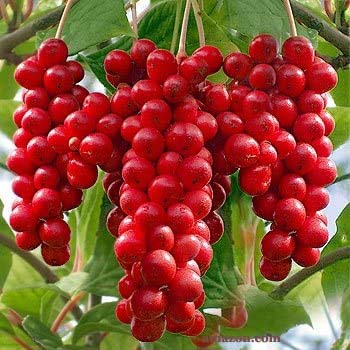